There has been a lot going on at Foxglove today.  Members of the Richmondshire Biodiversity Action Plan met this morning whilst we also held the annual Wild Flower Walk.  This walk has been held in conjunction with Wild About Plants and was publicised in the Flowers of the Dales programme. 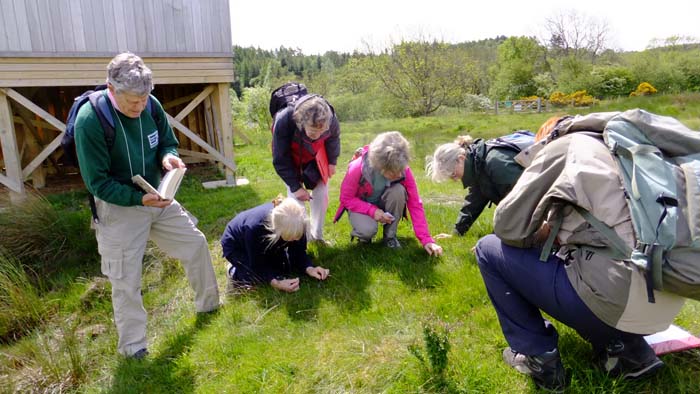 In a walk that lasted over three hours we recorded 71 plants in flower.  This is more than was recorded two weeks ago but is a different set of flowers as some from then had 'gone over', whilst some new ones were just coming out!  Highlights were the Butterwort (below - photographed by Elizabeth ) on the moorland and the Northern Marsh Orchids near to the heathland. 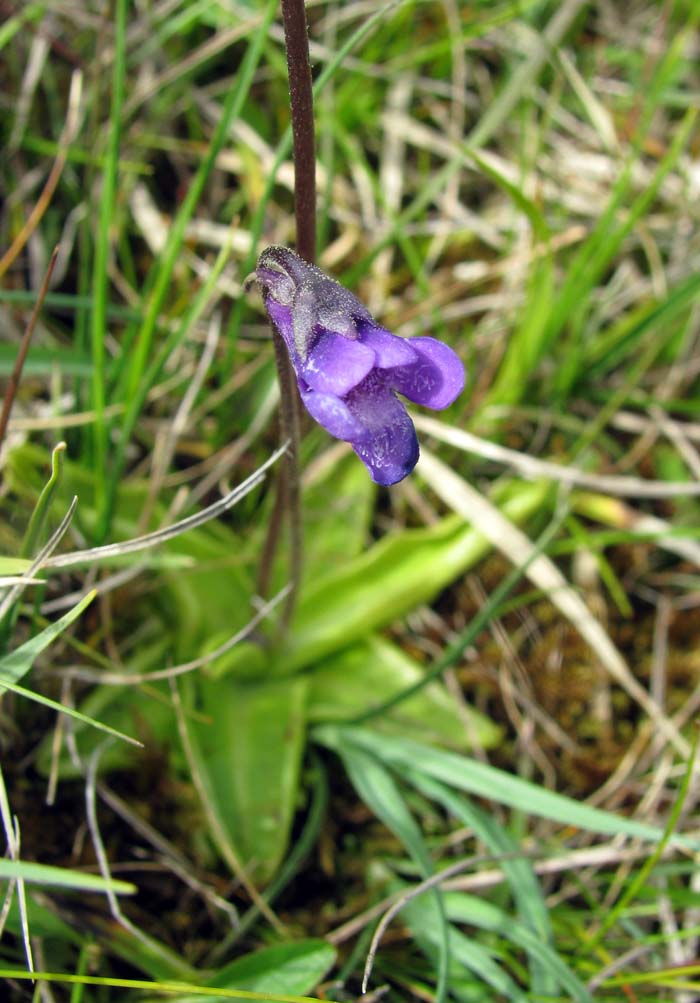 As well as the uncommon Butterwort there were plenty of the usual early summer flowers such as Greater Stitchwort (below) captured here this afternoon by Elizabeth as well. 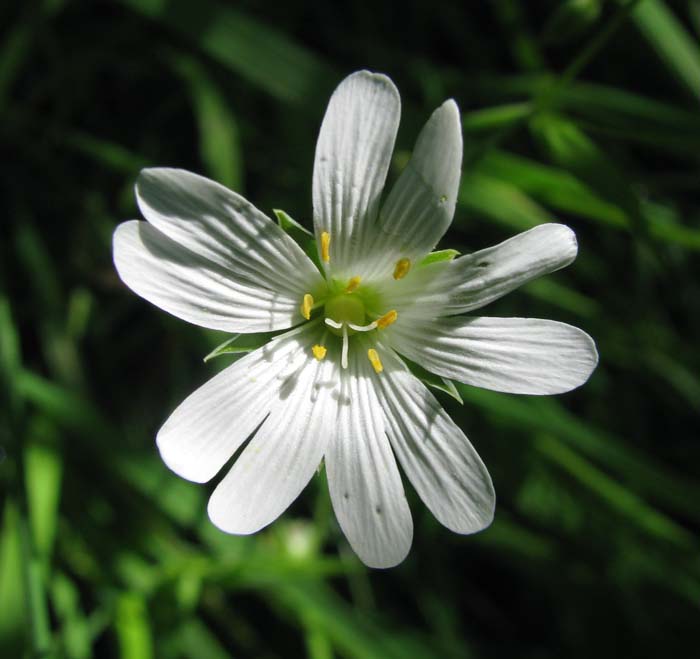 Whilst all this was going on Tom and Emma were checking nestboxes and ringed this Tawny Owl chick. 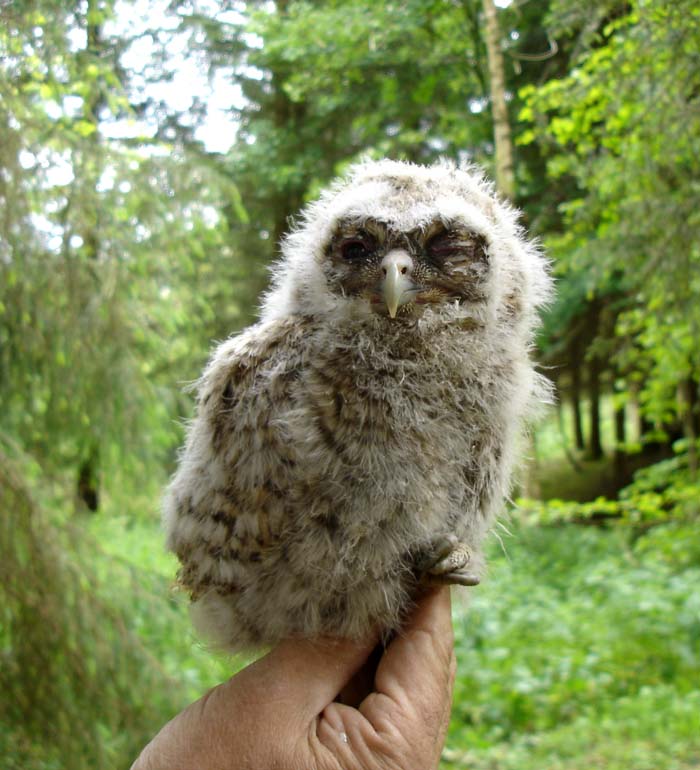 The Dales School came this morning and used our magnifier attached to the whiteboard to look at various mini creatures that they found.

Meanwhile Trevor and his team continued work on the Easy Access Trail which goes through the Hazel and Blackthorn to the top of the lake.

Oh, and last but not least, Tony, after coming on the flower walk, completed this months' stock take for us! Thank you to everyone who helped around the reserve today.  We hope you enjoyed yourselves!