A Day to Complete Projects

The two Foxglove volunteers in today were able to make good use of their time by completing a number of projects from the last week of work.  The weeding of the wildlife garden finished off the garden maintenance on Tuesday along with tidying up some of the leaves and moss that had come down in the wind and heavy rain overnight. 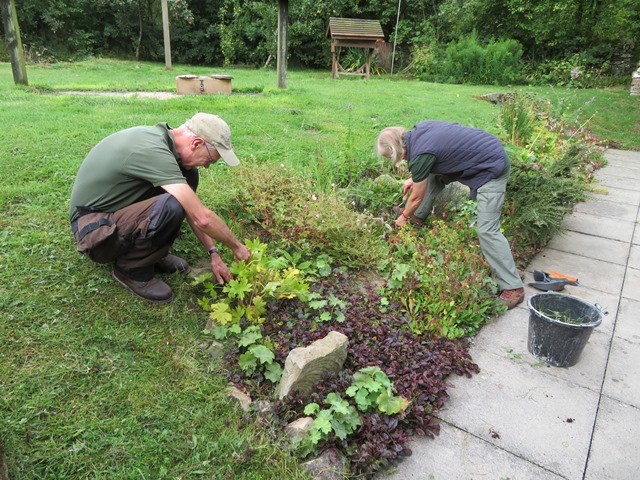 The portakabin was also emptied to be cleaned and tidied which also gave a good opportunity to sort through some of the pond dipping equipment and the collection of wellies and waders.  Single odd wellies have been removed and the portakabin is now ready for its next use.  The work by Colin to refurbish one of the old Mink rafts meant that we could replace the one damaged earlier this year in Risedale Beck. 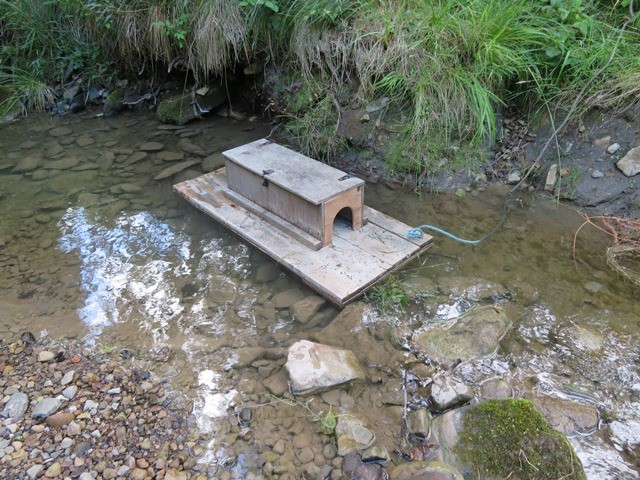 The afternoon included removing Ragwort from the Moorland.  As the Exmoor ponies will be grazing there later this year, this is a precautionary measure as the plant is poisonous to equine species.

During this process, thoughts turned to the Roe Deer on the reserve and that one of the volunteers had only ever seen one here.  We had a quick look into Risedale Beck where the deer are often seen but with no luck.  At the end of the day's work, we were in the Field Centre when a visitor who had been up in the conifer woods next to the beck said “You'll never guess what I've just seen”.......at least one family were lucky to get a good view of the deer.