An Update on Spigot Mere

As a result of the three named storms earlier in the year, the inflow to the newest wetland was seriously eroded. A team of Environmental Engineers from Coxon Brothers has since repaired the flood damage by installing gabions. 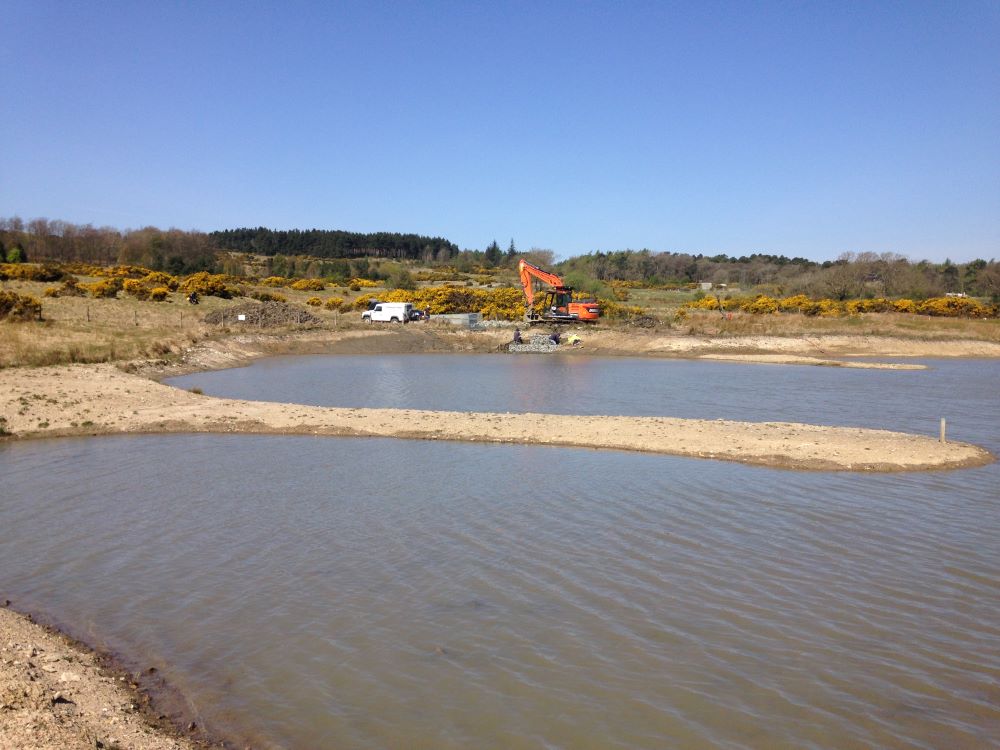 A gabion (from Italian gabbione meaning 'big cage') is a cage, cylinder or box filled with rocks, concrete, or sometimes sand and soil for use in civil engineering, road building, military applications and landscaping. 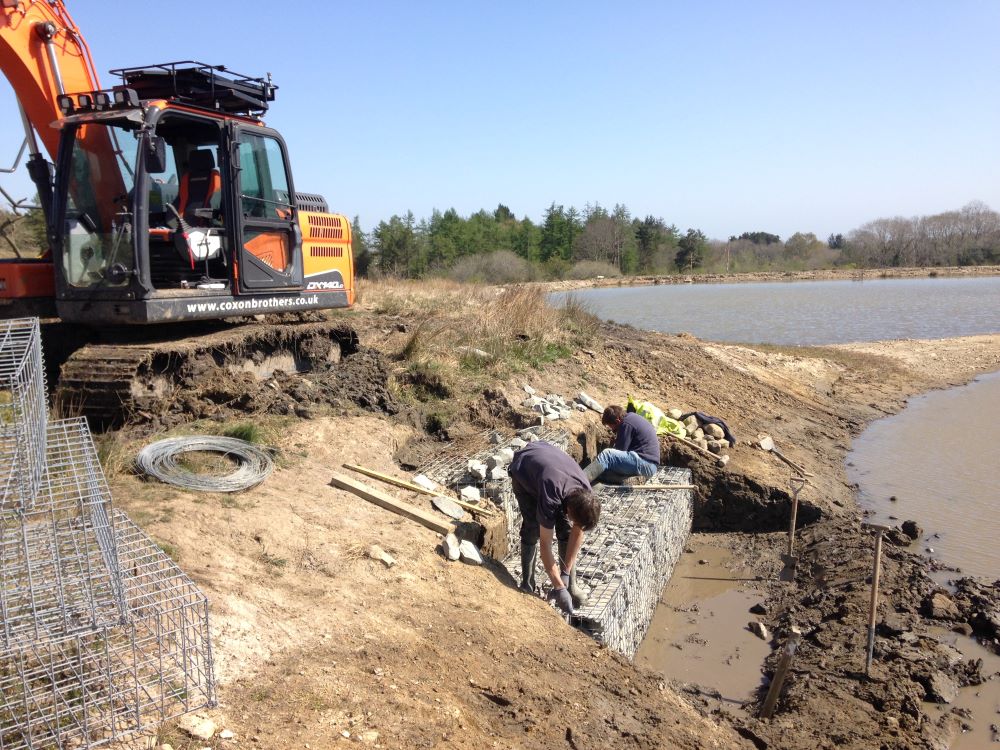 In this case, boulders were used to fill the mesh 'cages', this will allow the water to flow through the boulders without washing them away. 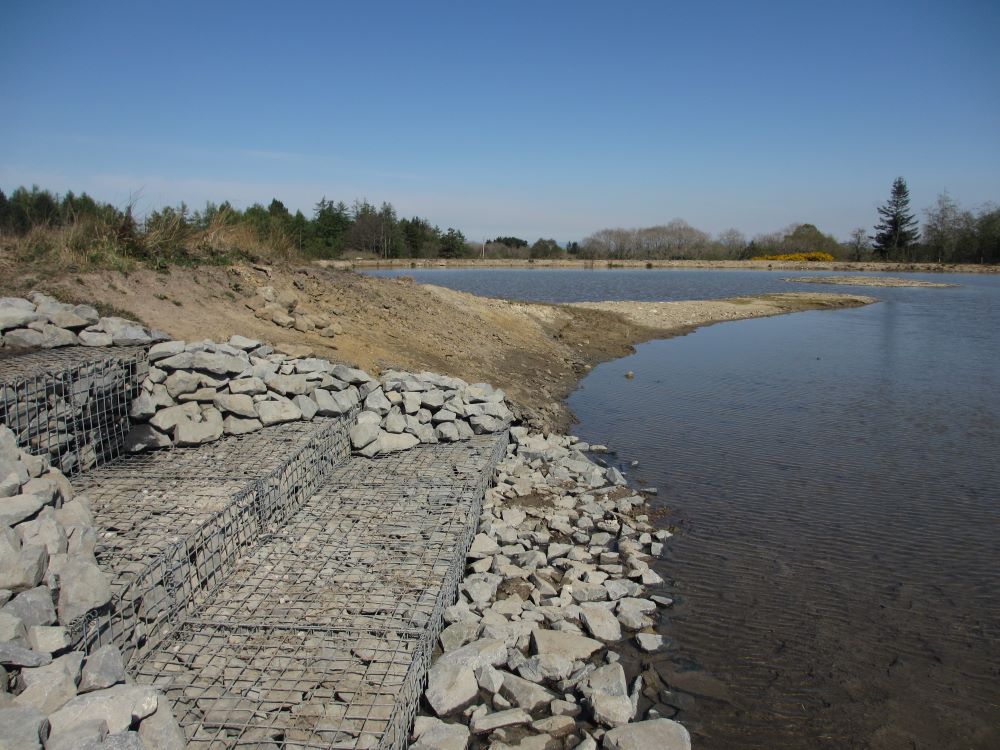 These robust structures should stay in place for many years to come, no matter how much water flows down from the moor. Our sincere thanks to the Coxon Brothers for carrying out such an efficient and professional job! It has already been appreciated by many species such as Oystercatchers and Lapwing. 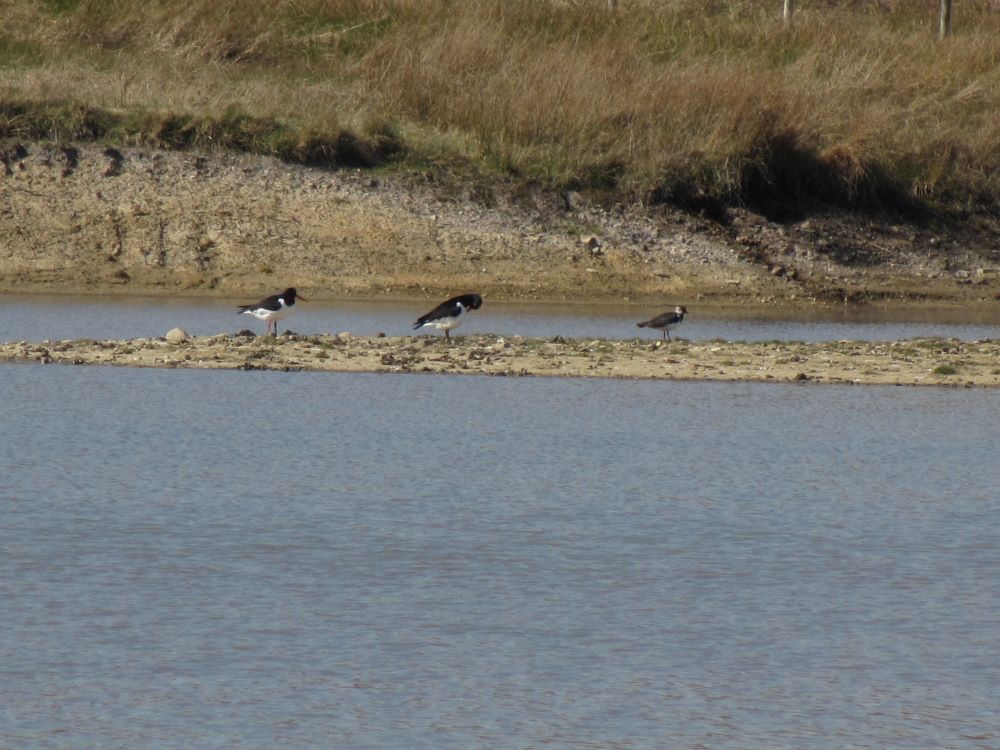 Black-headed Gulls, Greylag Geese and Mallard have all been observed on the new pool as well as Shelduck. 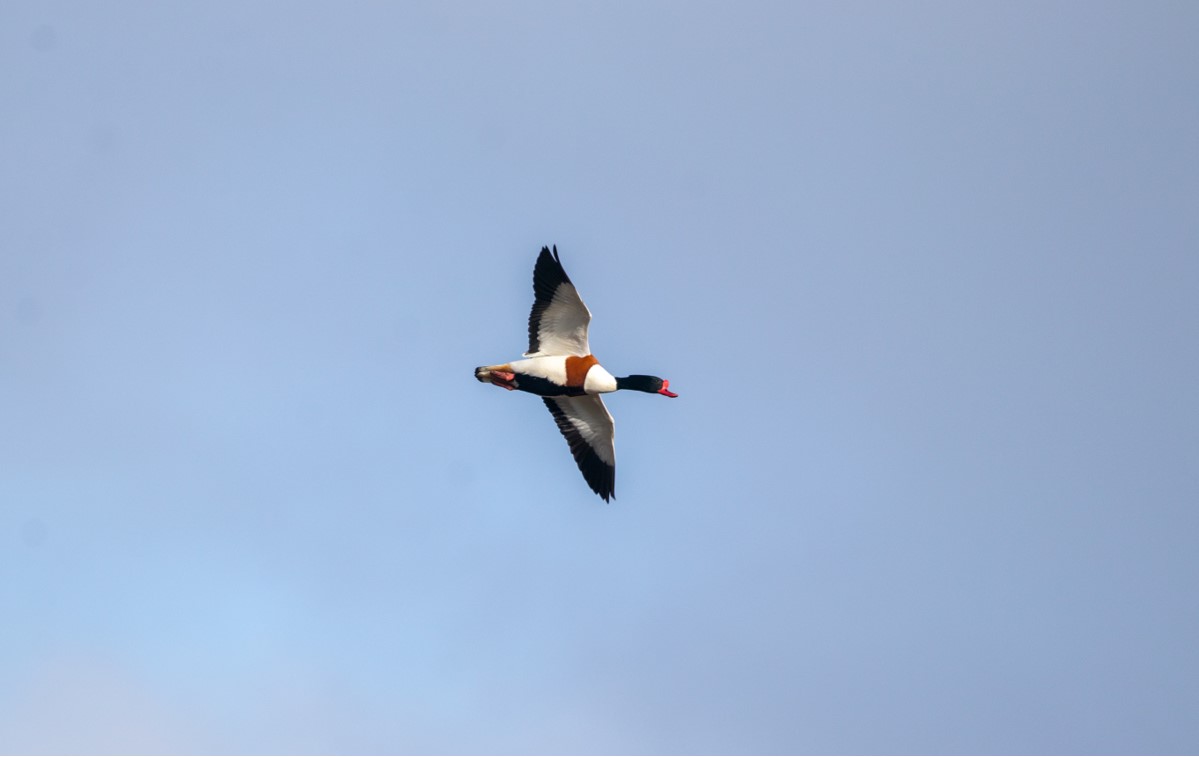 Pied Wagtails can almost always be seen on the banks of the mere, this small black and white bird is usually seen in towns and cities, dashing across lawns, roads and car parks but they are attracted to water too perhaps to feed on the insects. 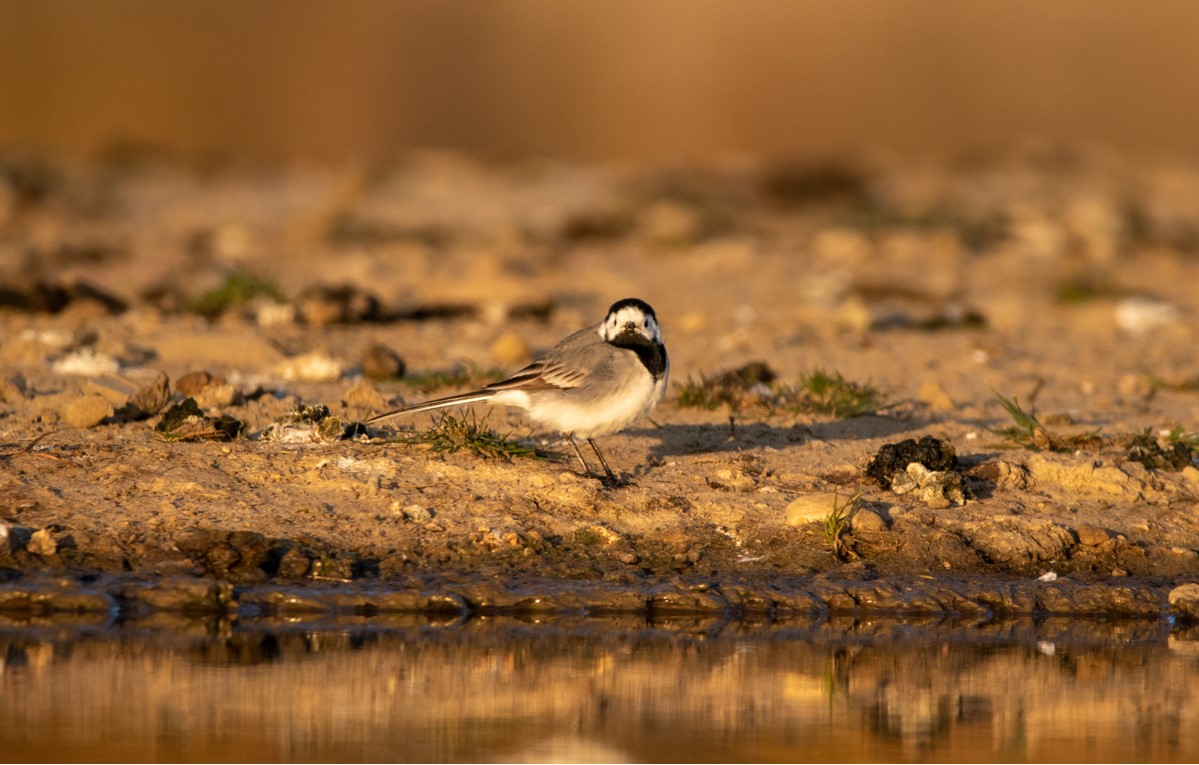 Thank you to Mark Geering for sending in the wildlife photographs for today's blog.