Way back in May when we were able 'to cast a clout' as the May blossom flowered, 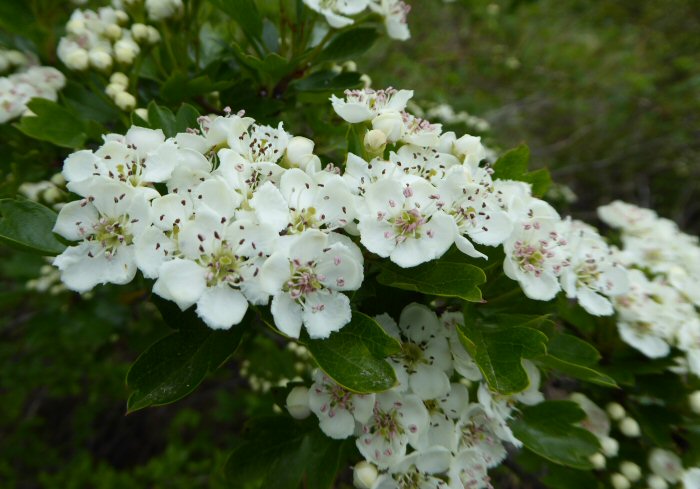 we thought it was going to be another good year for Haws.  We were right.  The trees were heavily laden come autumn. 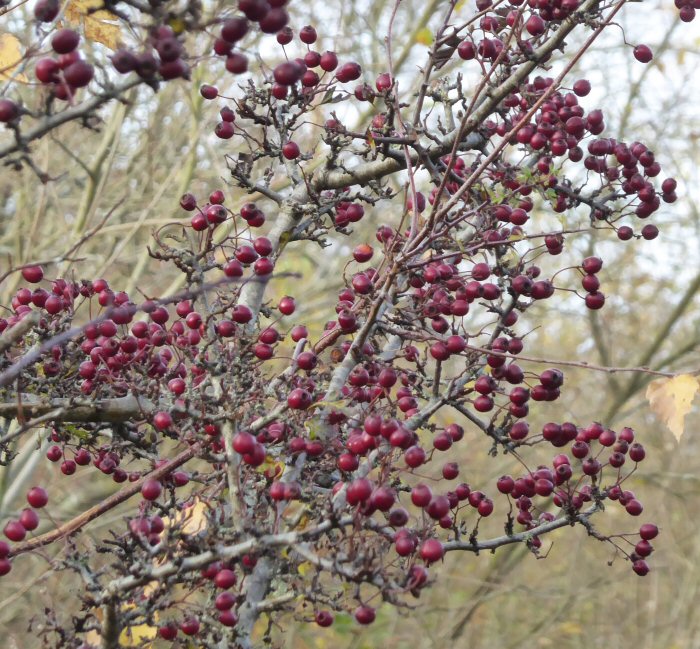 Birds, mainly those of the thrush family, started to leave tell tale signs of feeding. 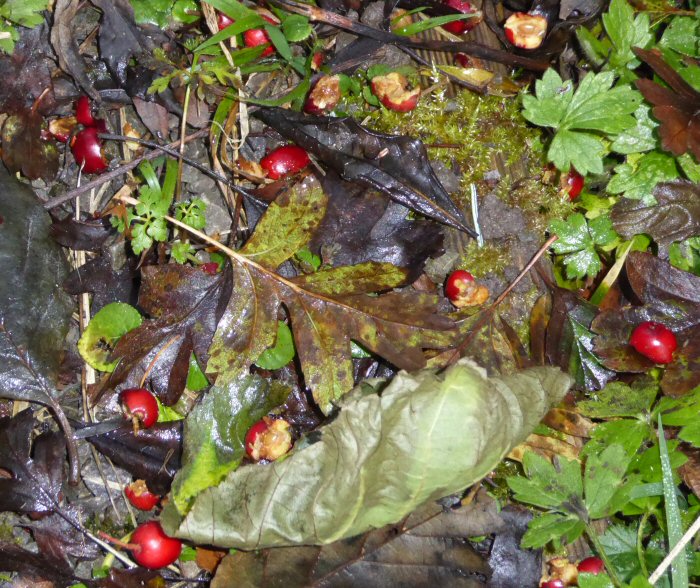 When driving into the reserve during November the Hawthorn trees at the Stone Pile were full of Redwings.  Several were caught and ringed. 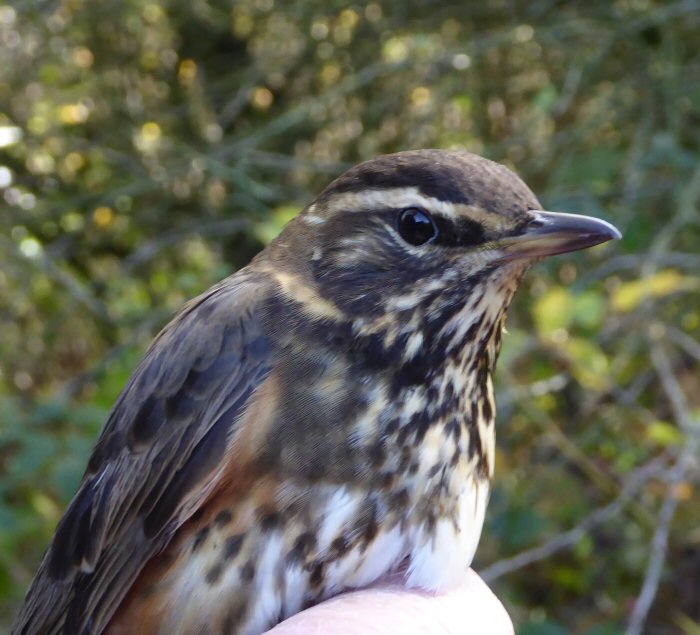 Now, well through December, the Redwings have moved on, as they have eaten most of the Hawthorn berries. 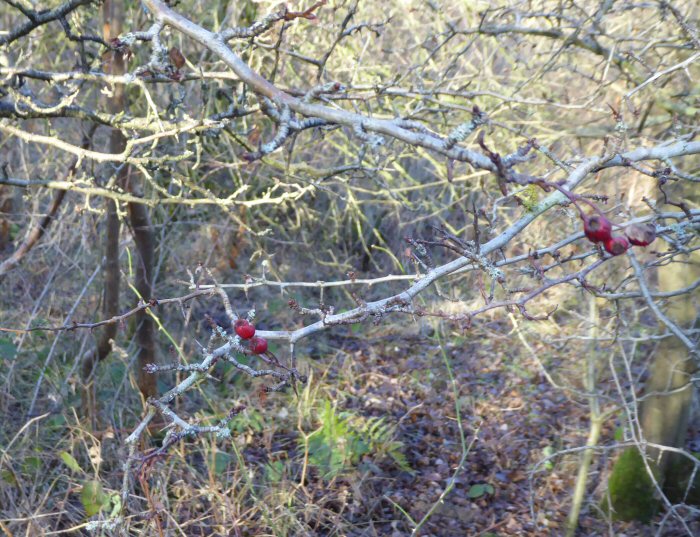 Holly had a good year too. 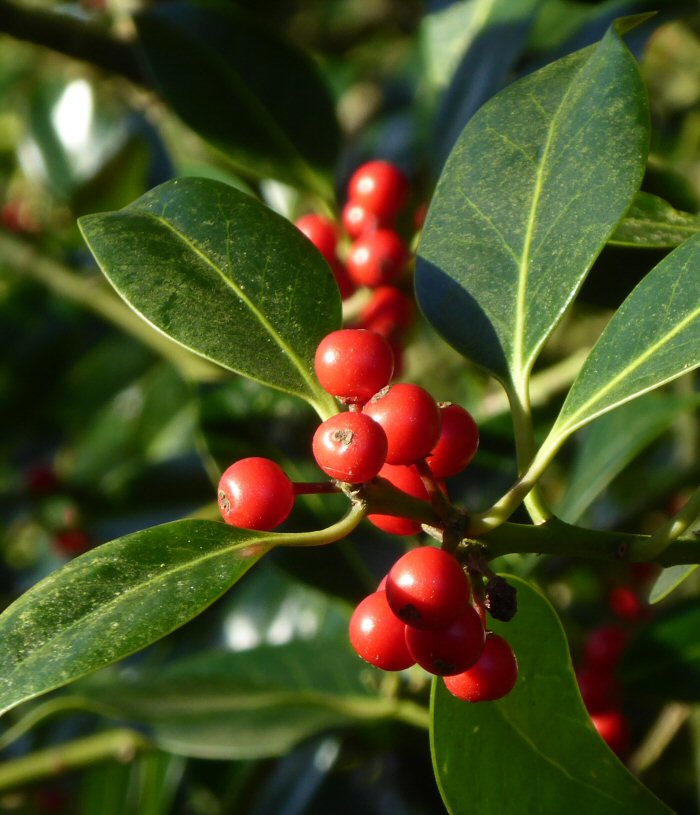 Now not a one left.  (I have not checked those in the ancient hedgelines across the moor.  For some reason the birds usually do not appreciate these ones - not sweet enough?) 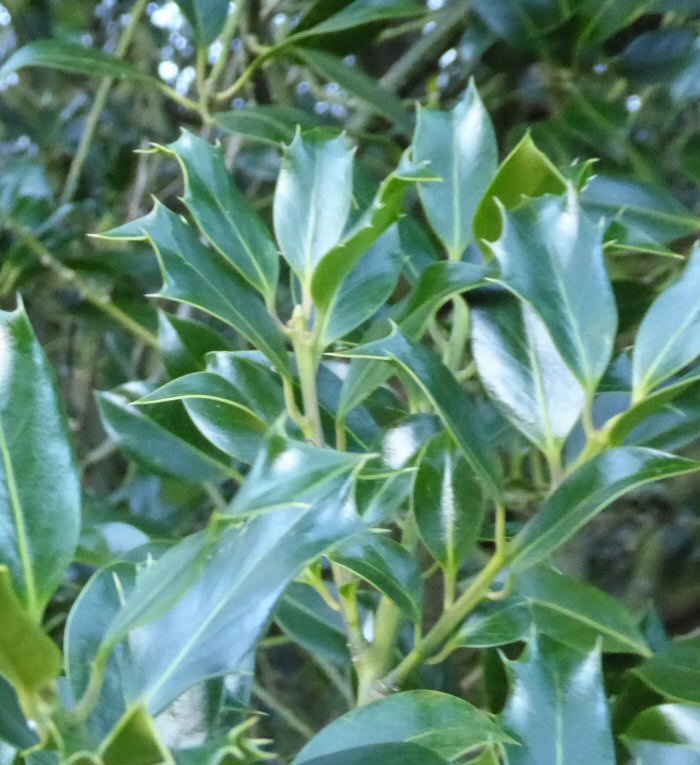 Although the migrant Redwings have left the reserve there are still plenty of Blackbirds around and many of these are from Scandinavia.   When we raised the nets a week ago 17 new Blackbirds were ringed.  They had the characteristically matt black bills of the Scandinavians, were far heavier than normal, and had the usual longer wing lengths. Some of the birds weighing almost 150g, 50g heavier than 'our' Blackbirds.

The photo below is of a Scandinavian Blackbird. 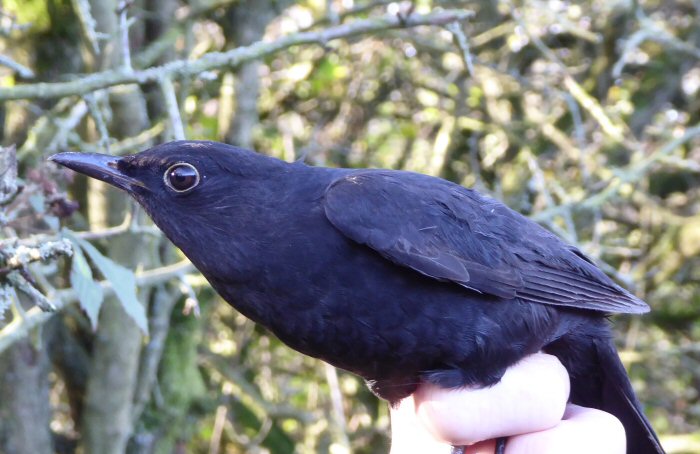 Nothing to do with berries or migrants, a recent recovery is of a Black-headed Gull, ringed at the Crater ten year ago and has now been found in Ireland.