Some of the Foxglove bird ringers have just returned from a trip to Stora Fjaderagg, a small island located in the north of the Baltic Sea. The island is a great place to study migrating birds as they pass eastwards from Finland to Sweden. 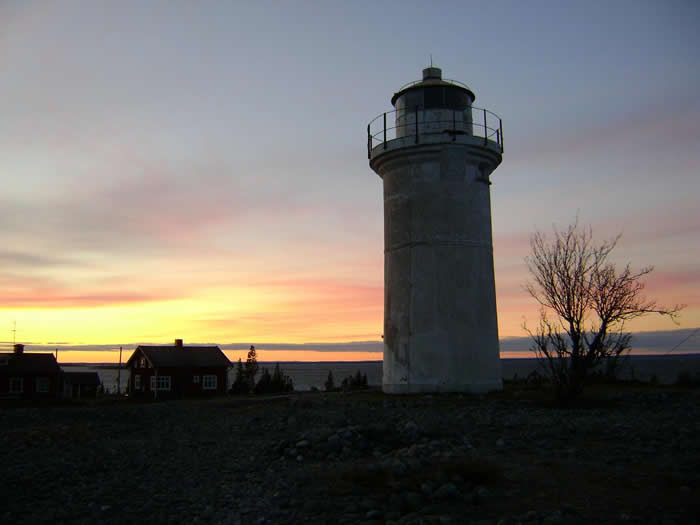 Despite the extremely bitter cold weather (temperatures remained at around zero degrees centigrade) and strong winds, the trip was a great success with approximately 1400 new birds ringed. Species ringed included Pine Grosbeak (6 caught at once), Crossbill and Waxwing. 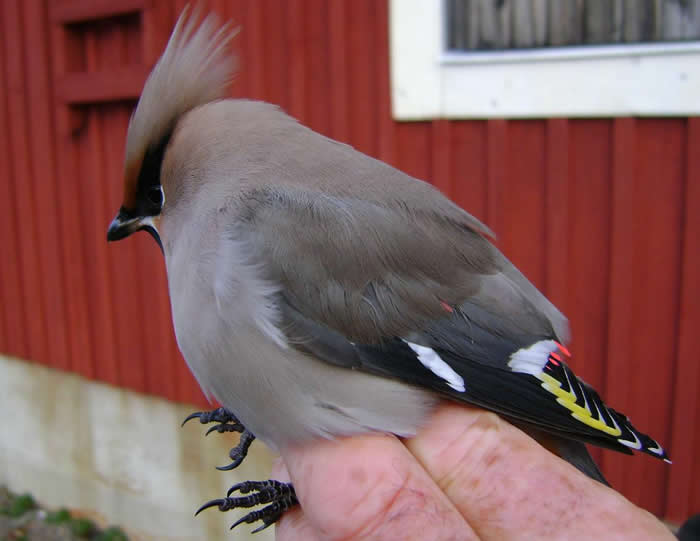 The most common bird was the Mealy Redpoll with 1054 being caught! Arctic and Lesser Redpoll were also ringed. 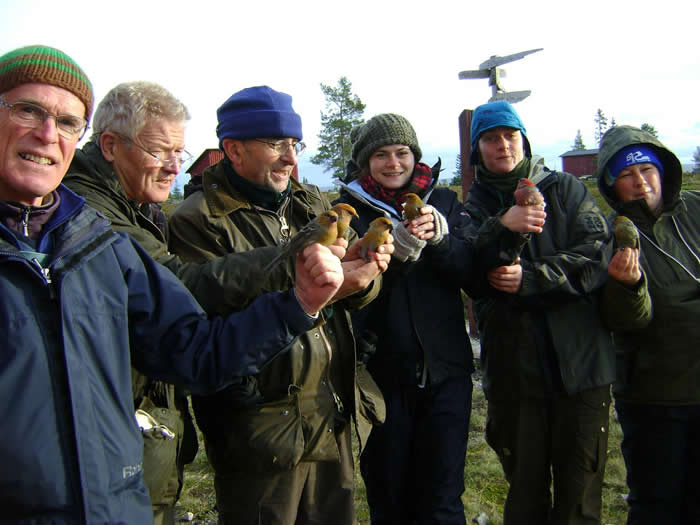 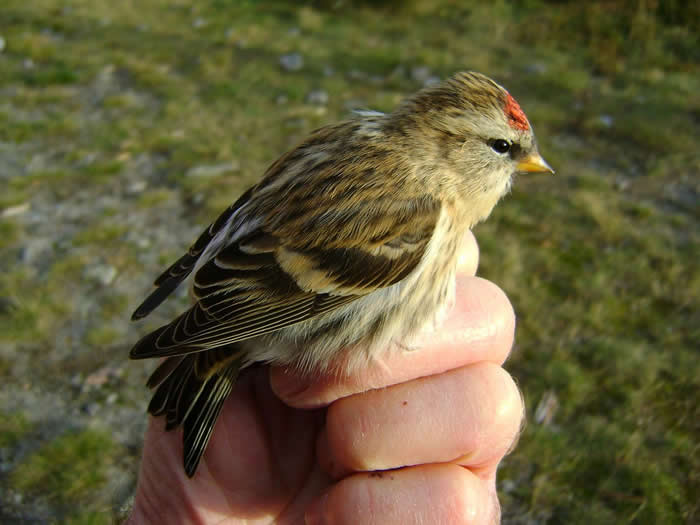 Other highlights included seeing the northern lights, White Tailed Sea Eagle and Raven. The team members were the only people on the island and as they left the rivers locally were already freezing over for the winter!