Tea was served between 0400 and 0430!  Tony then welcomed all the visitors, old and new, to Foxglove Covert.  He introduced the other guides, Tom, John, James, Sophie and Adam and explained how the morning was planned.  Each group set off in a different direction.  Although a variety of birds were heard singing and calling, including Wren, Blackcap, Song Thrush, Willow Warbler, and Curlew, it was obvious that the cold weather was delaying some migrants that have still to make an appearance. 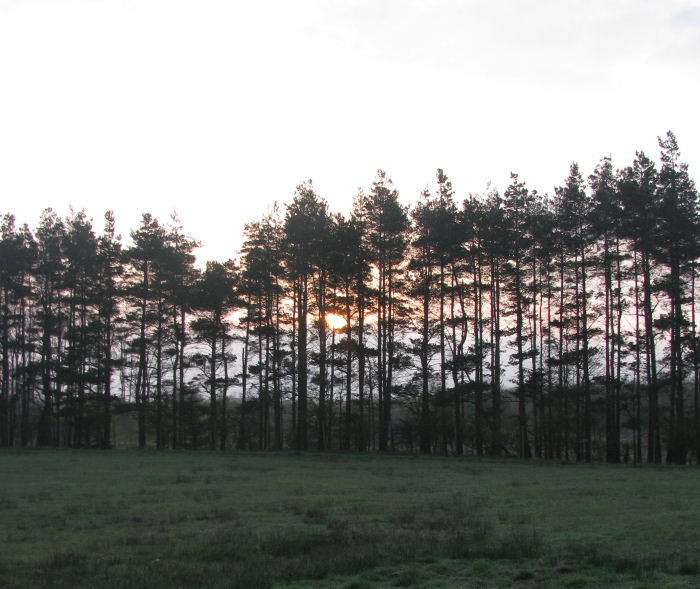 The sun was rising as eveyone returned to the Field Centre.  Those people heading to the lek followed Tony.

There were five Black Cock lekking, trying to make a good impression on at least one Grey Hen.  The Black Cock populations in the North East are having mixed success, but good views were had of the displaying males.  Also seen were Wheatear and a beautiful Woodcock sitting on a fence post!  Cuckoos, which have only just returned, were heard in the distance.

Those people remaining at Foxglove set out again and added some extra birds to their list.  However the highlight of their walk was the Crossbills feeding in the conifers along the moor fence.  Binoculars trained on the birds saw the adults feeding the young.  They eat the seeds out of pine cones which they extract using their crossed bills.

Both groups then met at Wathgill for a fat boys' breakfast.  Many thanks to everyone who helped with this event.

Later in the day, it was a little warmer and the St Mark's Fly was seen, some even flying, trailing their long hind legs!  A photograph was needed but they had a trick up their sleeve!  When the camera got close they just fell off the leaf!  Finally this one was caught on a tree stake. 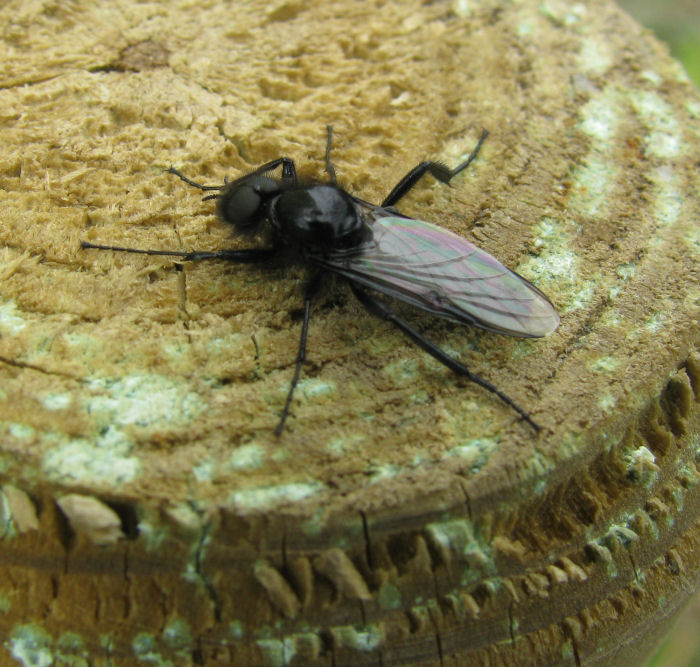 In yesterday's sunshine butterflies were recorded along with the first Large Red Damselfly.  Today very few insects were seen.

Many of the flowers are remaining in bud awaiting some warm sunny weather.  However this Ground Ivy had opened some of its flowers amongst the buds of Wild Garlic. 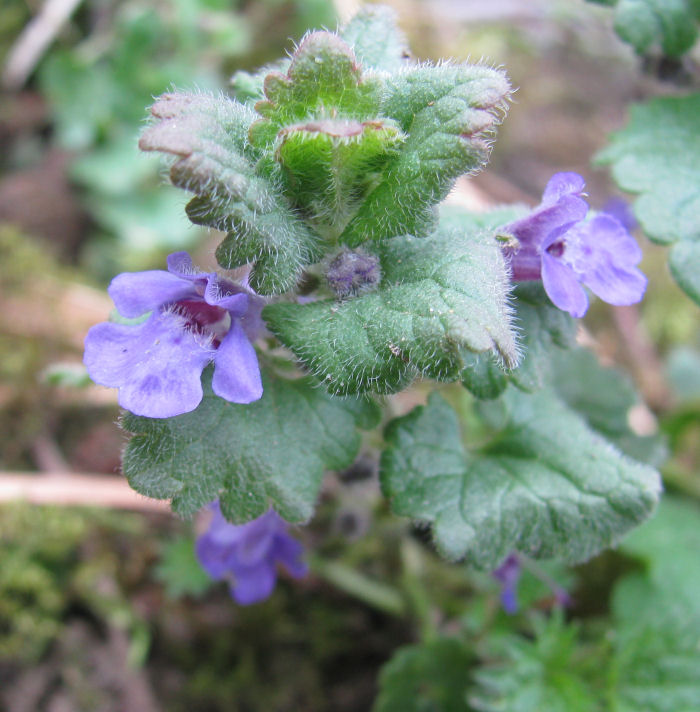 Although the day clouded over and was cool with a blustery wind many visitors walked around the reserve enjoying the sounds of the birds and looking for the Spring flowers.