After freezing on Monday today was warm, almost hot, sunny, a gentle breeze - just perfect for CES 1.  The ringing team arrived for a 0530 start when the dawn was just breaking.  I make no excuses for starting the photographs with a sun rise - something that I haven't been able to do since last year! 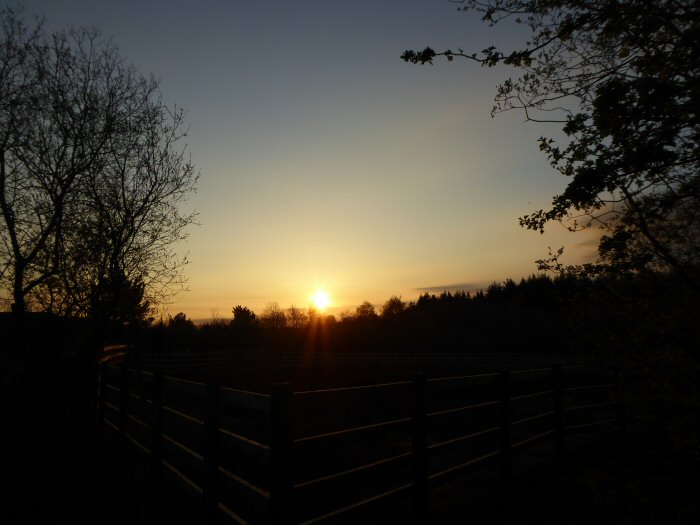 Greylag Geese were flying overhead calling loudly, as the nets were opened. 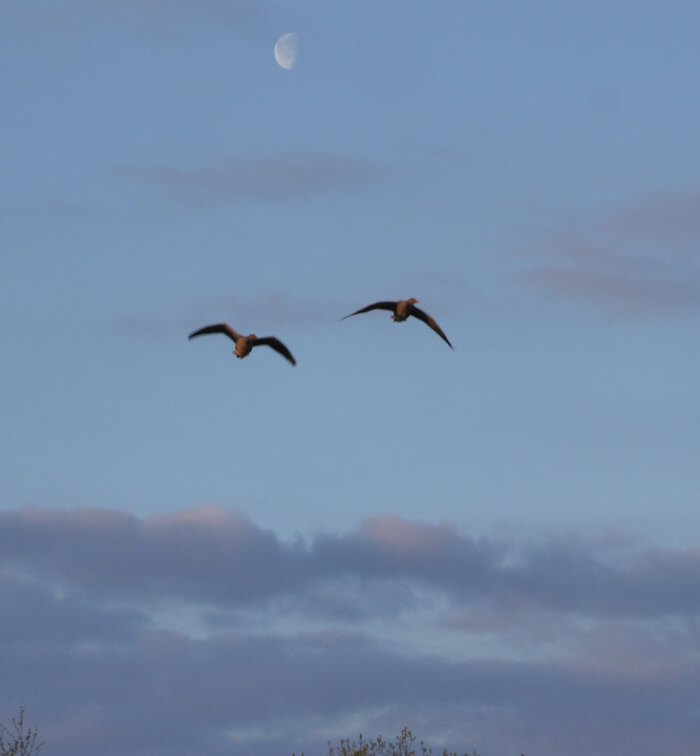 At this time of year the females are sitting on their nests, so most of the birds caught are males.  This beautiful Blackcap was one of six of the species caught today. 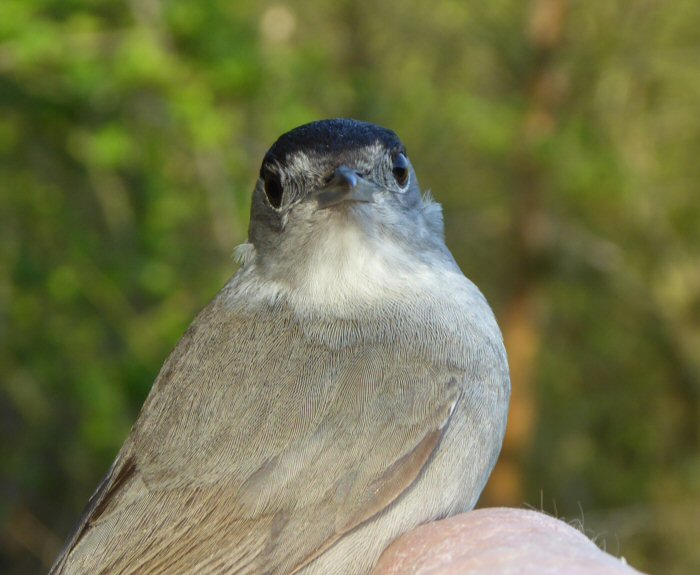 Whilst some members stayed at Foxglove others set off onto the training area to check more owl boxes.  I know Barn Owls have featured recently but this is such a spectacular owl - a beautiful female - must have its place on the blog. 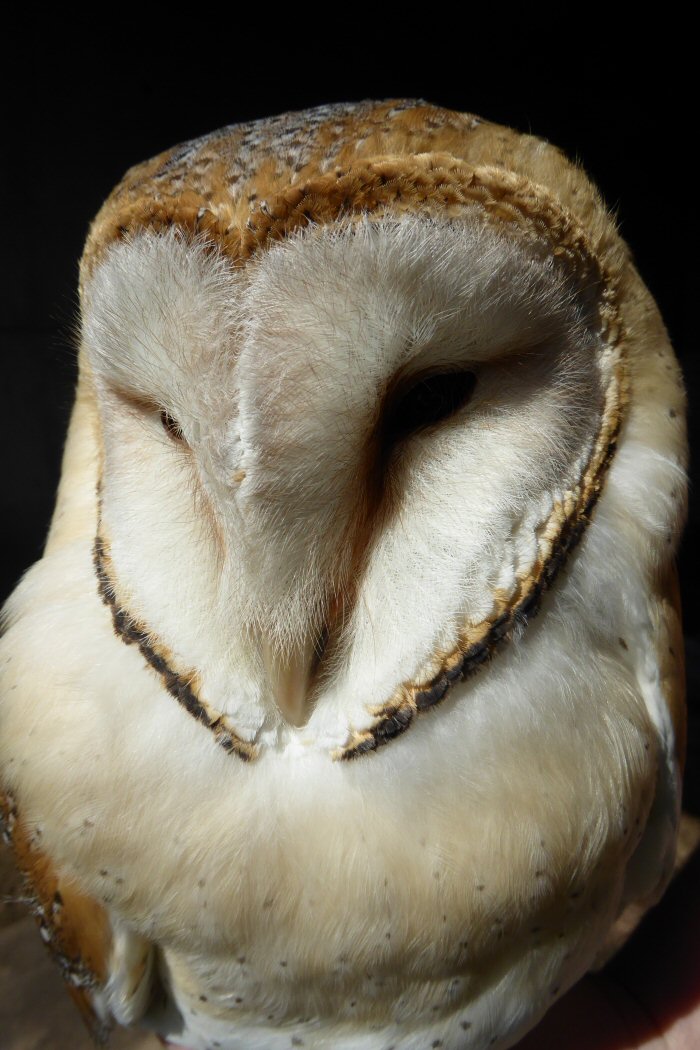 Whilst they were out a Lapwing was also caught on camera, 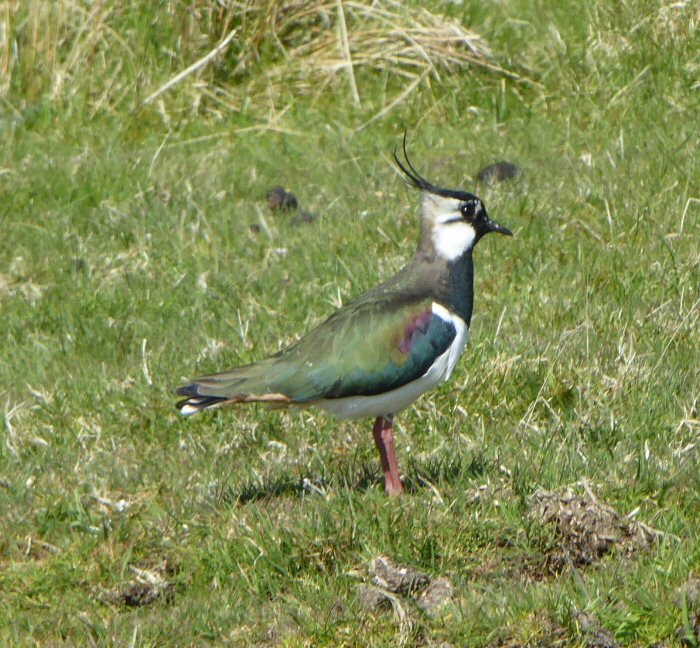 and its chicks were ringed. 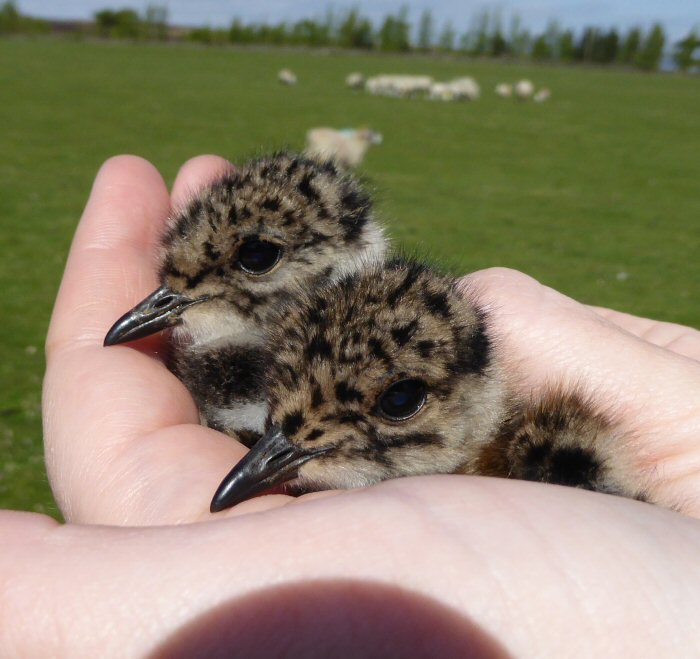 In amongst the birds retrapped was a Willow Warbler that was first ringed, as an adult in June 2015.  In July 2014, a Blue Tit was ringed as a juvenile and a Robin ringed in September 2012 as a juvenile - both were caught again today.

A huge thank you to the ringing team and to the visitor who kindly took our photograph.  It was an eventful day with 120 birds caught:  our 301st CES day - the first of the 2018 season.  It brought the total of new birds ringed on the reserve to 61,001. 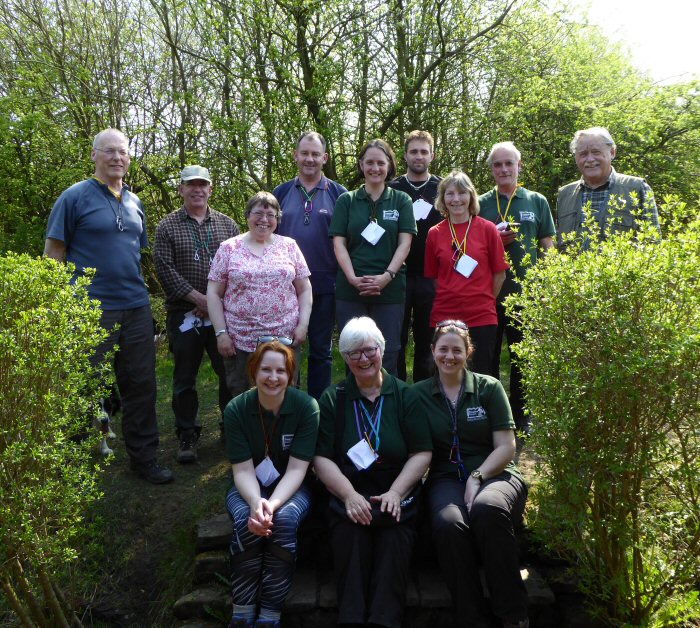