Down by the Beck

Sadly, the recent rainfall has taken its toll on some of the wildlife such as the nesting Woodcock which lost its eggs during the recent downpour. Many other ground nesting birds such as Lapwing and Curlew will have lost their eggs too but it is hopefully early enough for them to lay a second brood. The water is flowing fast in Risedale Beck and may be having an affect on other birds such as the Dippers. 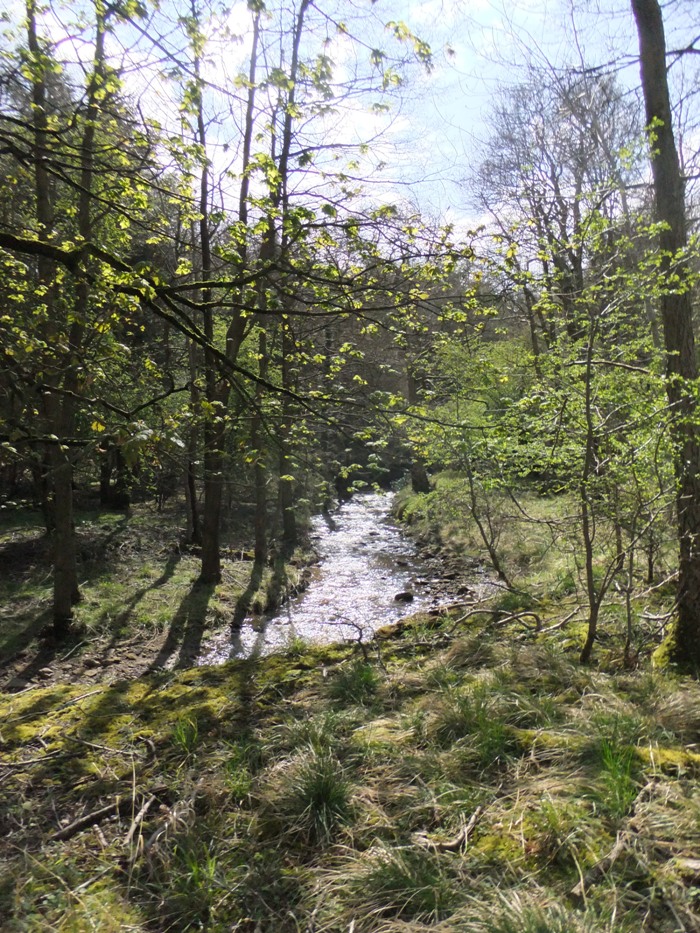 In this dipper nest above the beck, a Wren has taken up residence! 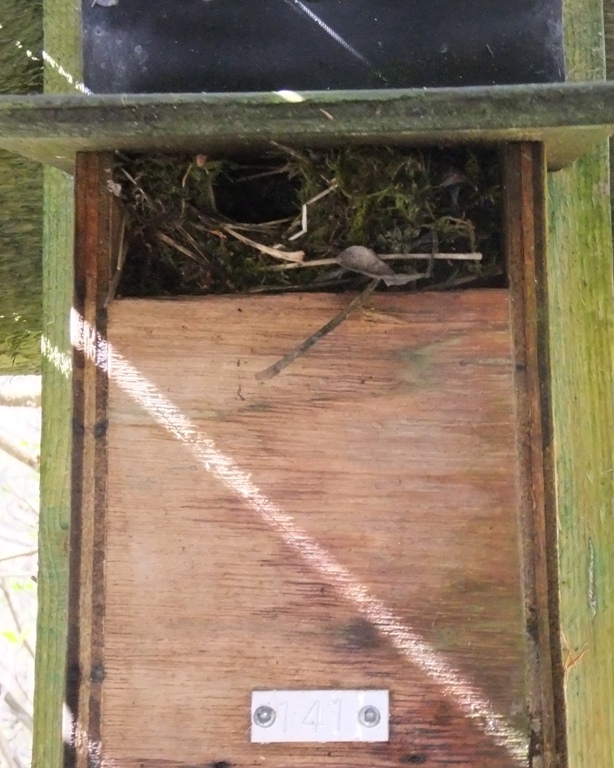 Further along the path Jackdaws have made their nest in this Tawny Owl box. 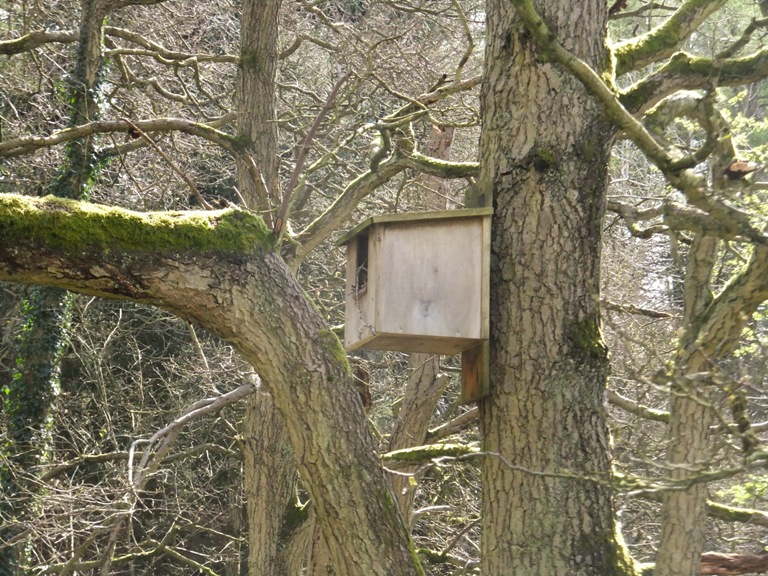 Wild Garlic, Primrose and Golden Saxifrage are growing alongside each other all along the banks. 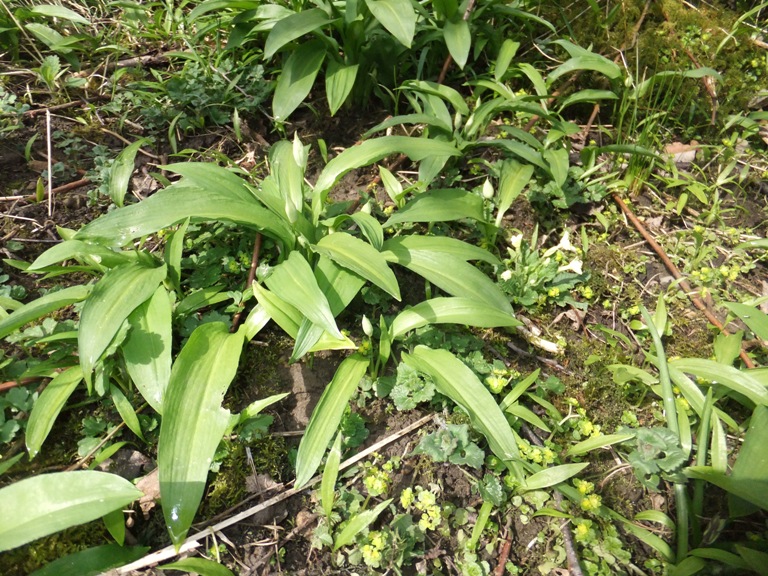 Slowly but surely, the bluebells are beginning to flower. 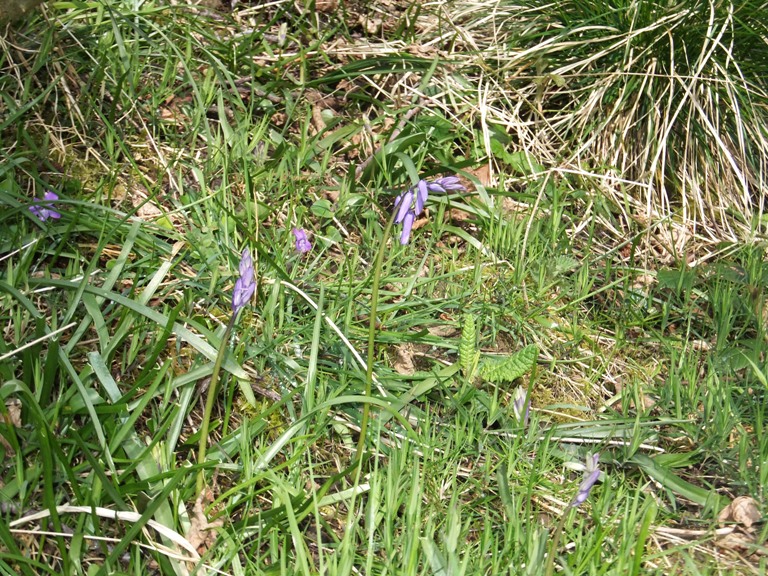 Woodpeckers can be heard drumming and the first Orange-tip and Speckled Wood butterflies were spotted close to the beck today. A welcome sign that summer is on its way at last.

Shame about the birds losing their eggs.  Hope those in boxes have fared better.

Good news about the flowers and butterflies.  Lovely photos.