We headed to the first pond dipping platform with bucket, plug and nets.  Our catch here included Three Spined Sticklebacks and several very tiny beetles.  Discussion ranged through camouflage to predators, including how a Kingfisher swallows a fish.  We then moved onto the the bottom platform where a Great Diving Beetle larva was the catch of the day.  It jaws were easily seen! 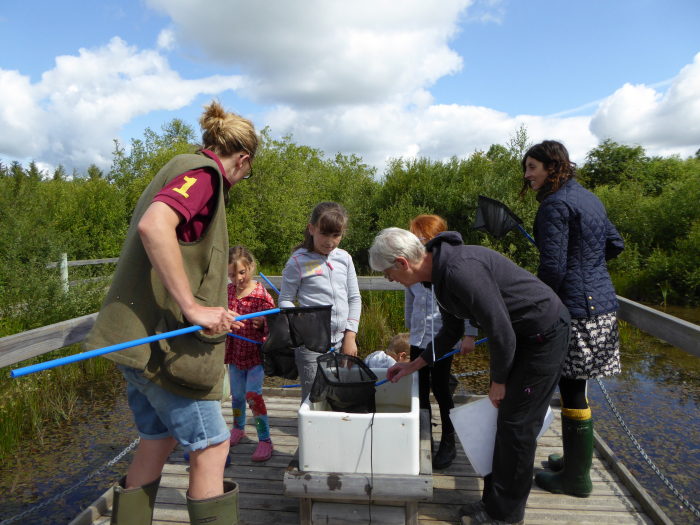 Last week during the Festival of Nature, tadpoles were caught, not a one was seen today, until we walked across the bridge over the lake.  Not a brilliant photograph but you can see that this one does have its back legs.  Initially it was thought to be a toadpole but looking closely it could be a frog tadpole. 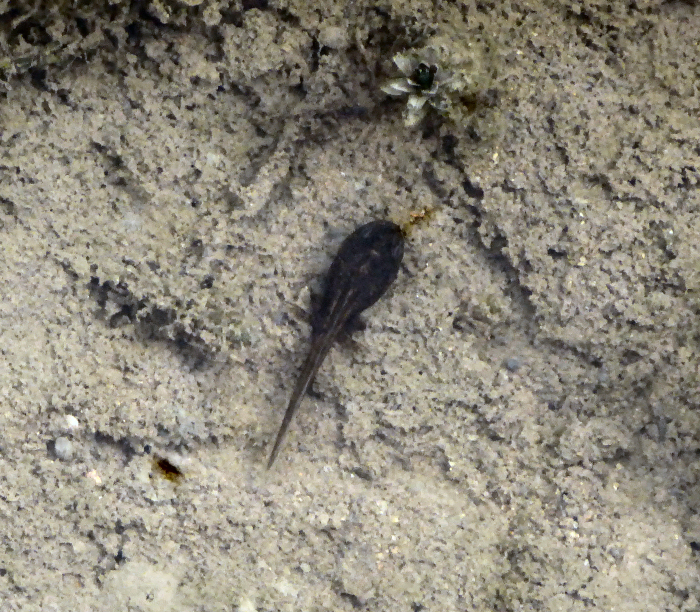 We kept our eyes open and recorded Dark Green Fritillary, Common Blue, Ringlet and Meadow Brown butterflies.  Grasshoppers were heard and seen along the boardwalk through the Scrapes.  Bees were feeding from Spear Thistles.

Thank you to everyone who helped today.

Out on the middle moor the grasses and flowers are in full bloom.  Rayed Knapweed has been seen along the Dog Daisy Avenue and  the obstacle course.  A new place can now be added, the middle moor. 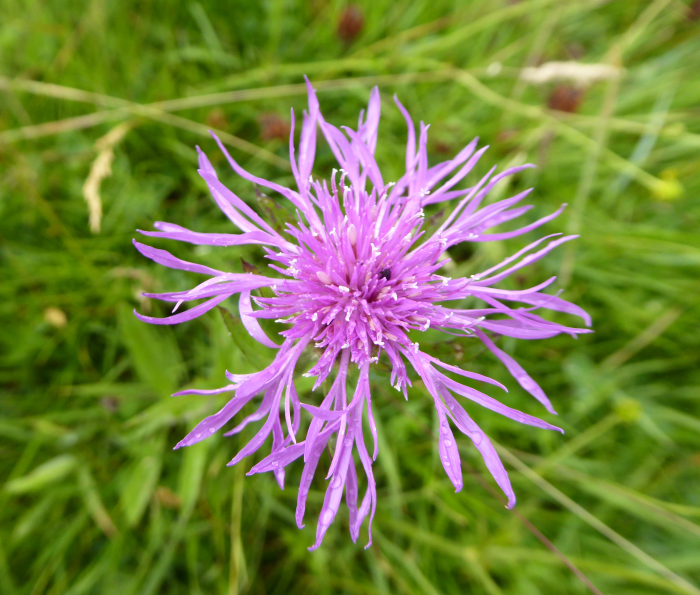 The Yellow Rattle is nearly ready to rattle!  Seed heads rattle when the seeds are ripe and ready to be dispersed, hence its name Yellow Rattle or Hay Rattle.  This plant was grown in the ancient hay meadows and when it rattled it was time to cut the hay, usually around the middle to late July.  There are not too many hay meadows left now but those that are, are protected and are not cut until the seeds have ripened. 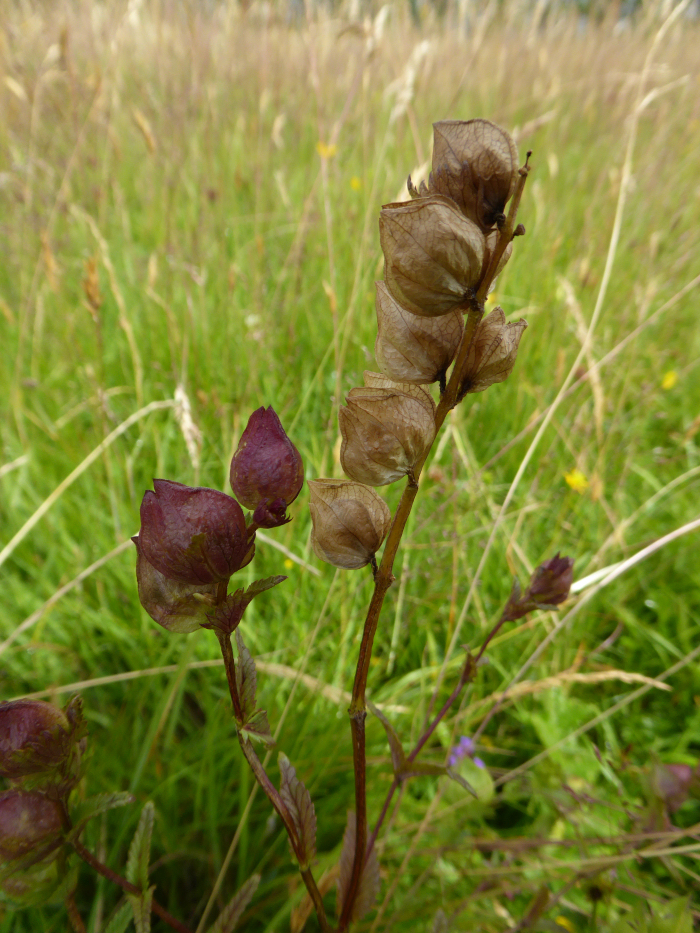 Although the nesting season is over the bird ringers are still busy.  They visited another site during the week and ringed Sand Martins, one of which was a control, a bird ringed elsewhere.  It will be interesting to receive details of this bird from the BTO in due course.