End of the Season

Our days are lengthening whilst Stacey's on Signy are shortening.  One morning, last week, they woke to a blizzard. This photo was taken after the snow had stopped. 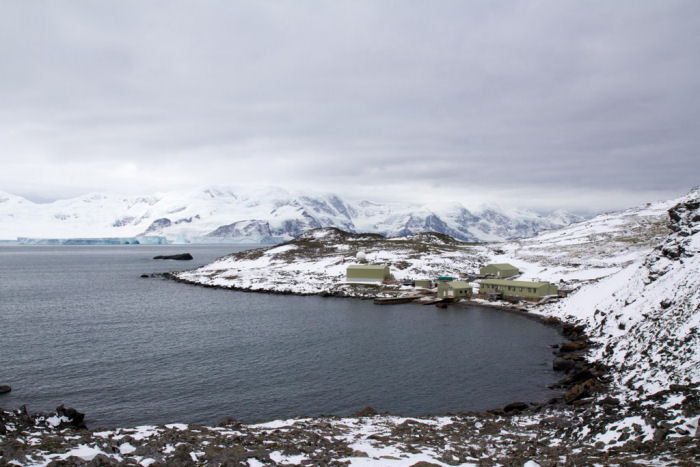 Most of her penguin chicks have fledged, so it is now seal counting time.  These are some that have been recorded.

At Foxglove the plants are beginning to grow.  Opposite-leaved Golden Saxifrage is in flower along the almost vertical sides of  a small beck. 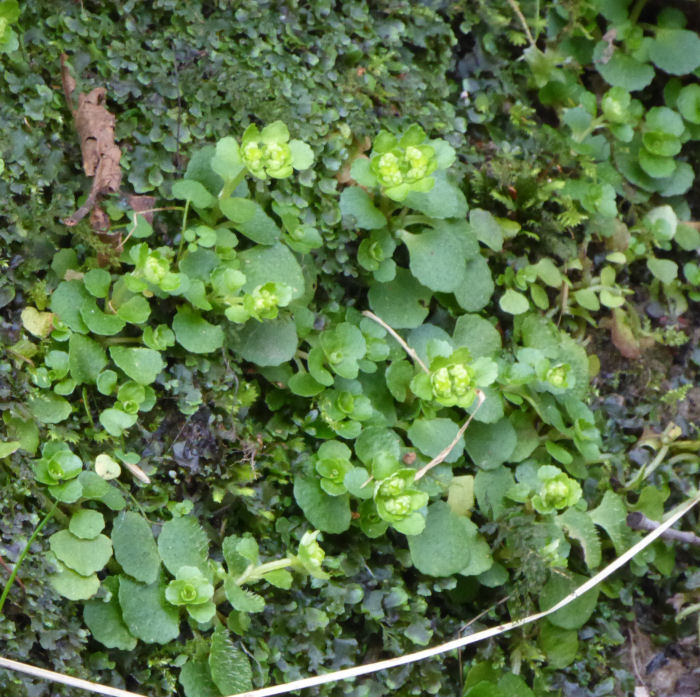 Scarlet Elf Cup always shows a bright splash of red during February and usually in the same places.  You can also notice the green moss, a Wood Sorrel leaf and almost hiddden away Opposite-leaved Golden Saxifrage, which flowers much later along Risedale Beck. 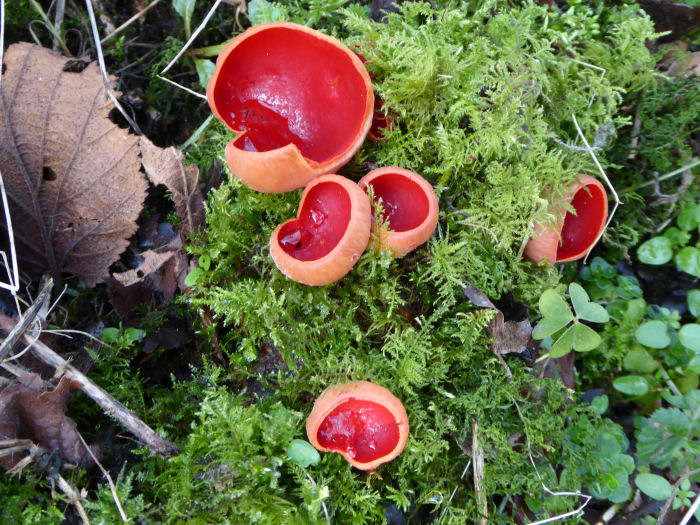