No, not excitement that Christmas is coming, but that we might catch some moths in the moth trap on Tuesday night!  The forecast is saying that the night temperature could be as high as 9 centigrade with winds of 10 to 12 mph, which means the trap won't get blown away.  This made me look back at some of the moths we have caught, not winter ones, but those found in the summer.  It also made me hasten for the moth book to check on IDs!

One that needs no checking is the Poplar Hawkmoth.  This is a large moth, with a forewing between 30 to 46mm.  Its flight season is from May to July with some possibly being recorded in early August.  Something that we often discuss is whether the adult moths feed.  The notes state that it does not feed.  The caterpillar enjoys feasting on willows, Aspen and poplars. 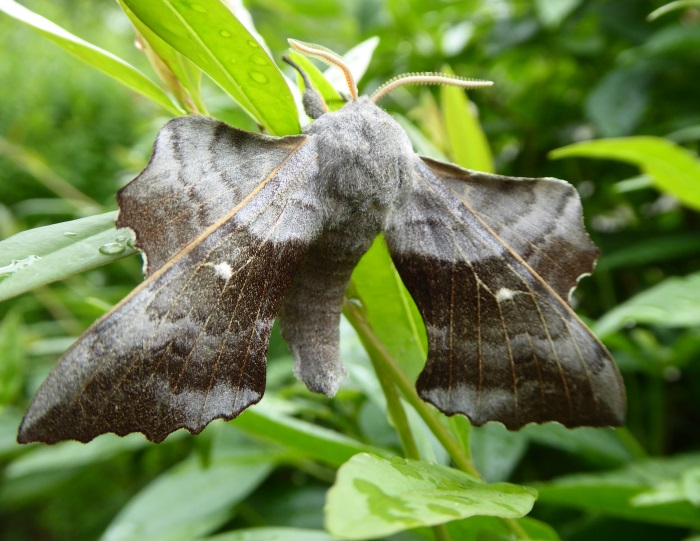 From mid May to July, Buff Ermine moths can be caught.  The male is butter coloured whilst the female is off white.   Foxglove provides plenty of food for the caterpillars who can be found from July to October feeding on Nettle, Honeysuckle and birches. 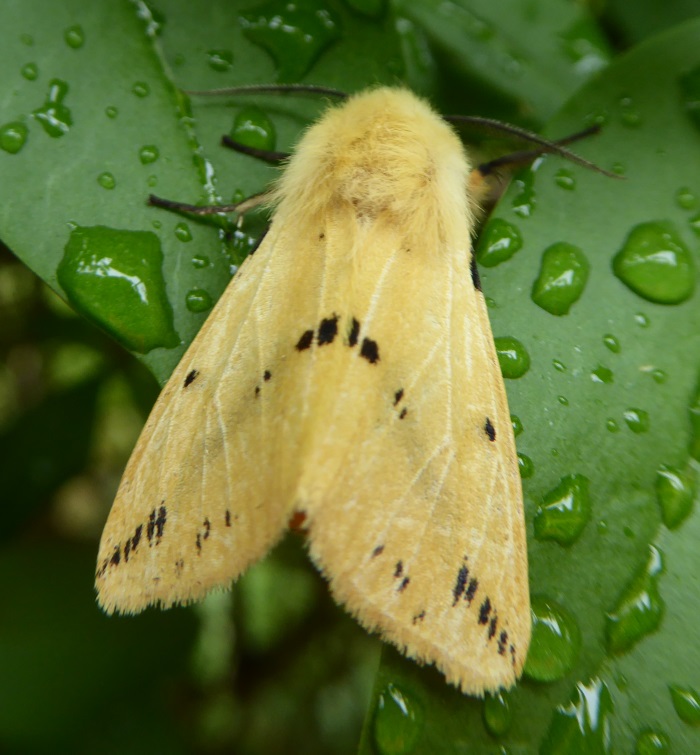 The Orange Sallow lives up to its name as it is orange, flying from August through to early October, coinciding with one of its food plants, overripe Blackberries.  It also feeds from flowers and takes honeydew.  Interestingly its larval food plants are limes and possibly Elm, so there is limited food at Foxglove. 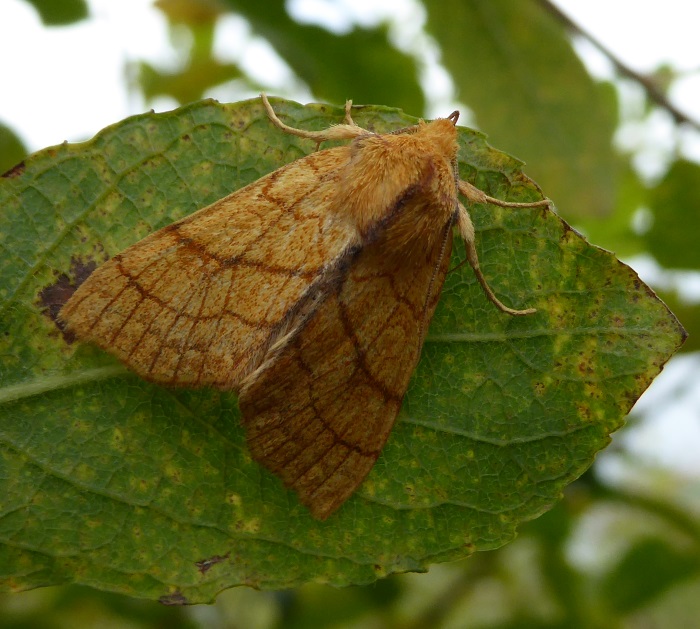 When newly hatched Green Arches is coloured richly green, which fades with age.  The larva feed on plants including Primrose, Honeysuckle, Bramble and docks, from August overwinter to May.  Its pupa stage could be short as the adults are on the wing from June through to July. 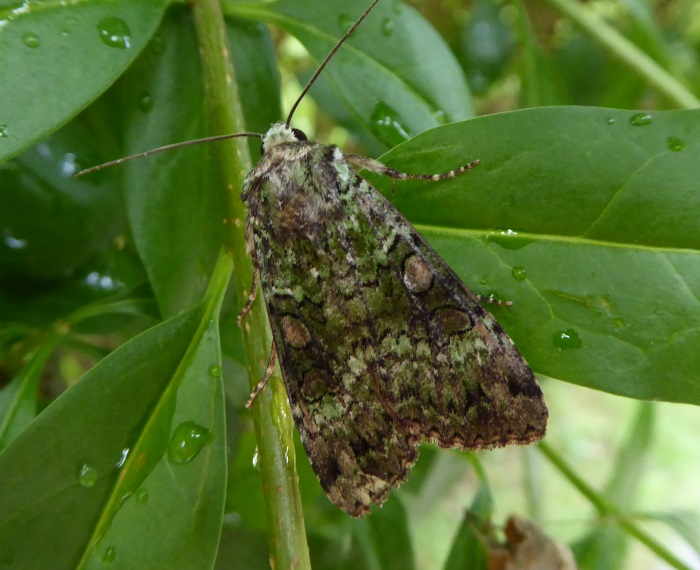 You never know what you are going to find in the trap at any time of year and there can be disappointments and excitment when the trap is opened.  Fingers crossed for Wednesday morning.