First Owlets Of The Year

Monitoring of owl boxes this year has been somewhat hampered by the weather! Due to the cold temperatures it was put on hold and today the heavy rain means that the owls need to be left undisturbed. On Saturday, some of the boxes on the MOD training area were checked and it appears that Barn Owls are very late to breed with none of the ones checked so far having a single egg! This time last year they had well developed chicks.

Tawny Owls also seem to be breeding later than in 2020 (it was much warmer last spring). However, there does seem to be a good take up of the nest boxes. 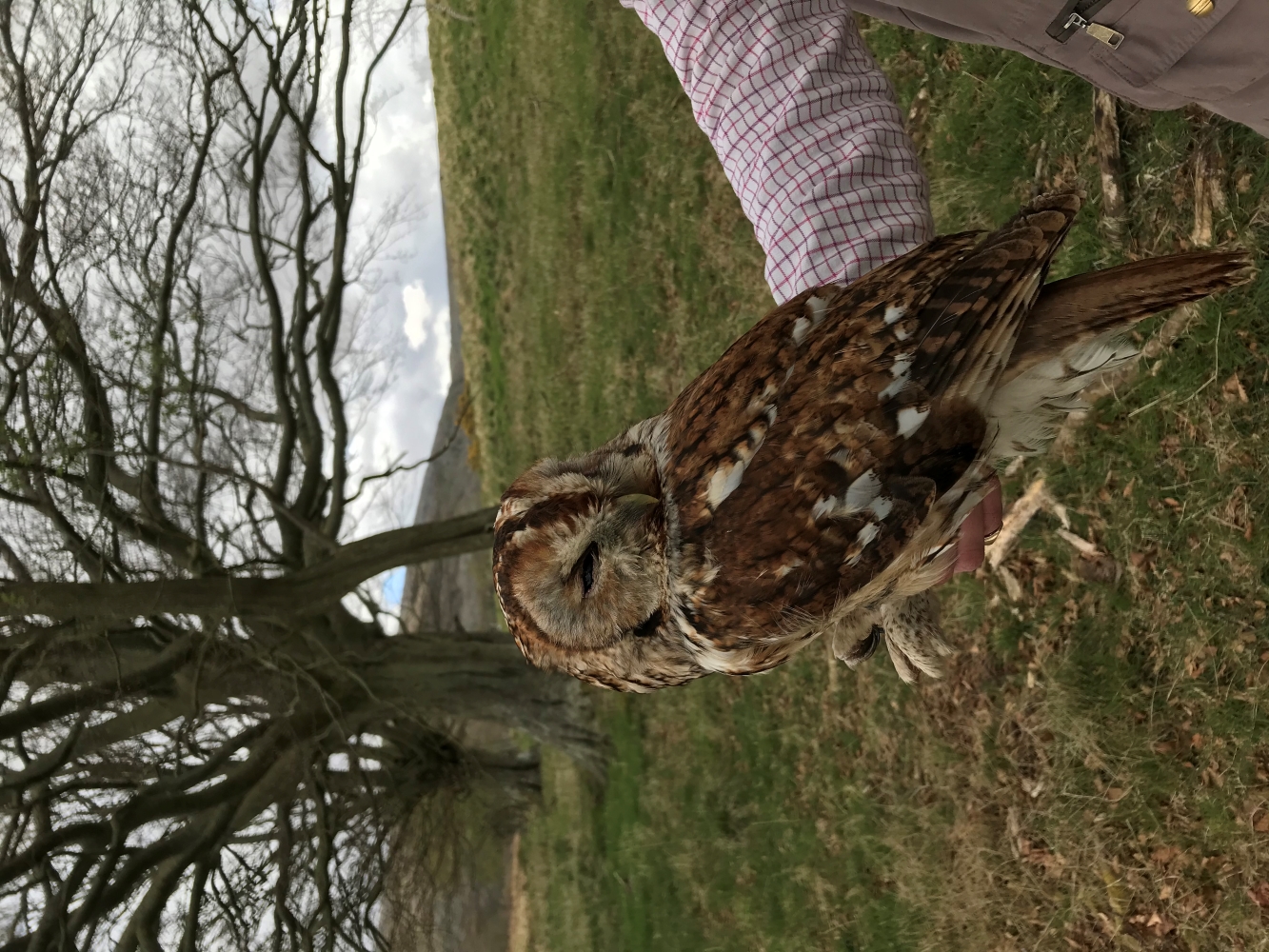 The first Tawny Owl chicks for the year were found on Saturday, they were only a couple of days old. They had plenty of food including a small Stoat or Weasel (it couldn't be identified as the tail had already been eaten)! 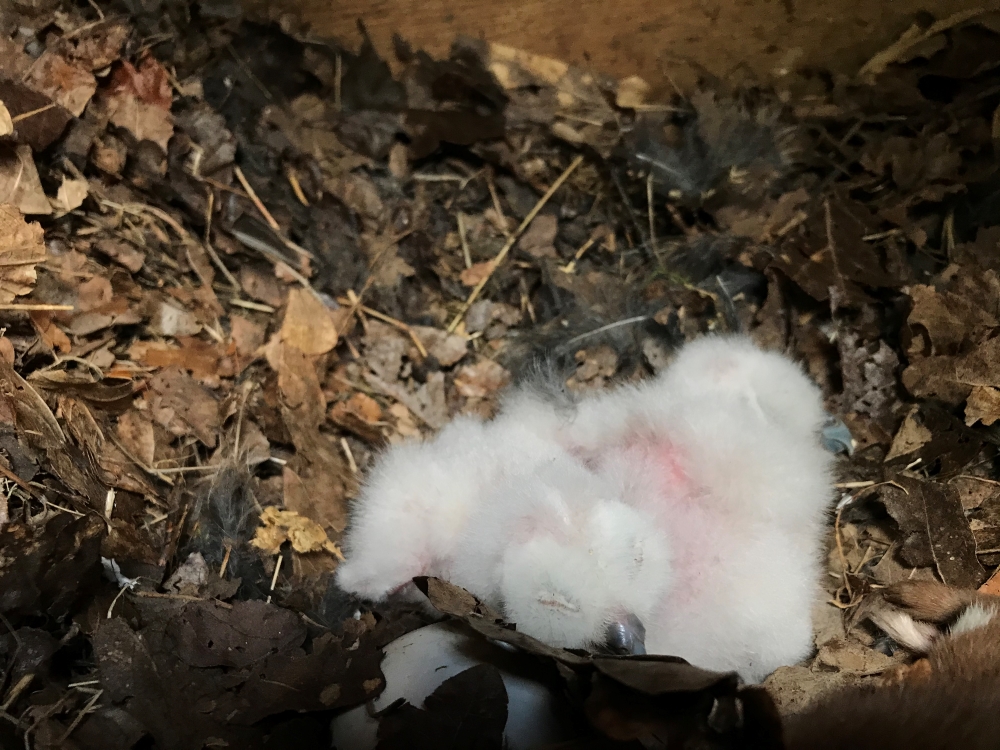 As expected, some of the boxes were inhabited by Kestrels, these have some eggs already. 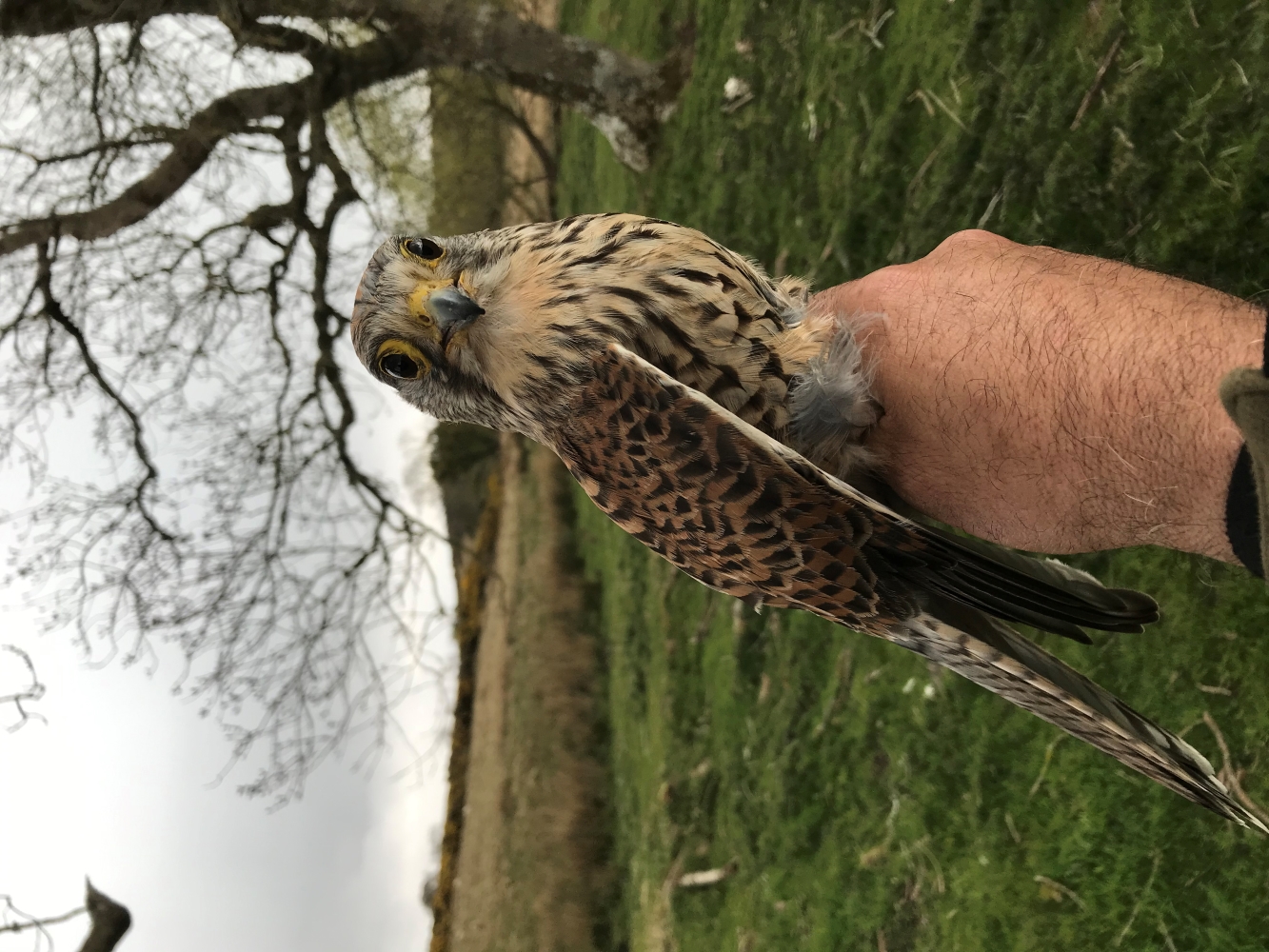 Jackdaws were also living in some of the boxes. The data collected will be submitted to the BTO (British Trust for Ornithology) for their Nest Record Scheme. 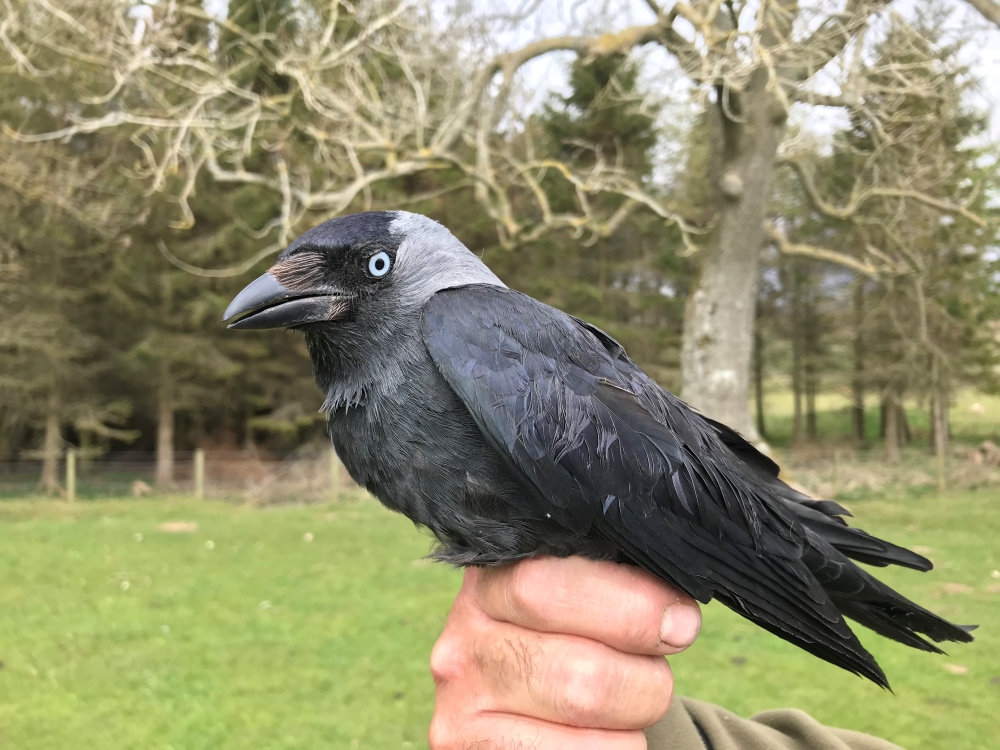 The Nest Record Scheme gathers vital information on the breeding success of Britain's birds by asking volunteers to find and follow the progress of individual birds' nests.