An earlier start for the bird ringers this morning.  Nets were opened to the sound of Curlew, Greylag Geese, Mallard and the newly arrived Chiffchaffs and Willow Warblers.  One of the nets used during the summer season is down the steep bank to Risedale Beck.  The poles had to be aligned and instructions were given as to how to put up the nets without everything ending up on the ground! 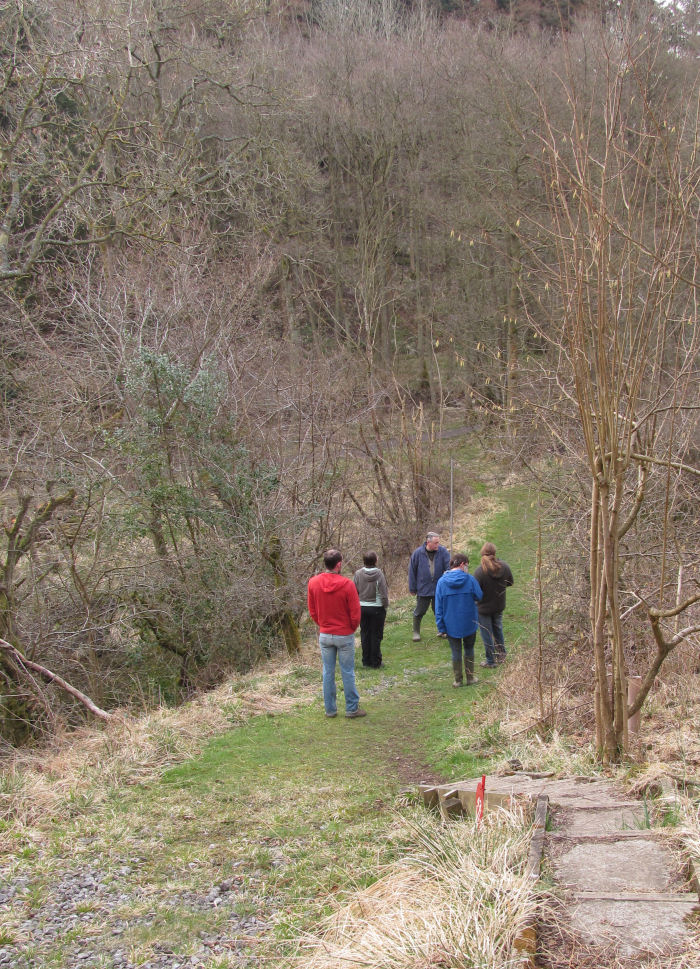 Adam returned from the first net round carrying one bird bag rather carefully.  Inside was a young male Sparrowhawk, the 50th to be ringed at Foxglove. 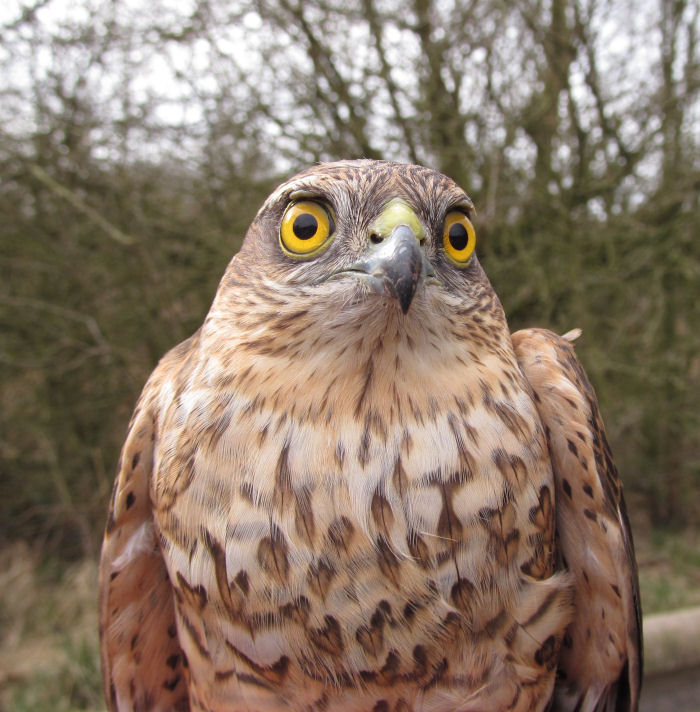 Later in the day, another Sparrowhawk was returned to the ringing room, this time an older male. 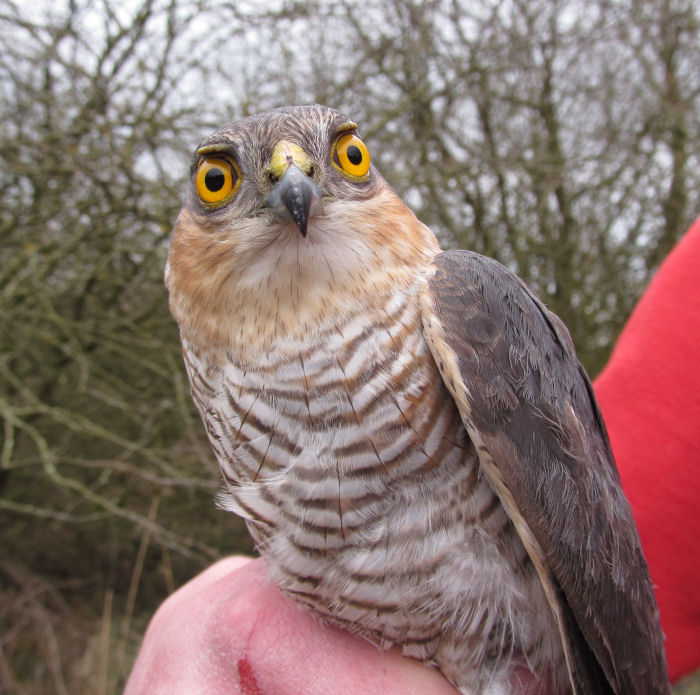 Next out of a bag was the first Willow Warbler of the year, newly arrived from its wintering grounds in Africa.  A wing length of 68mm and a weight of 9.3g being just a little smaller than the 204mm and 163g of the Sparrowhawk.  This Willow Warbler had been ringed at Foxglove on 15th April 2012. 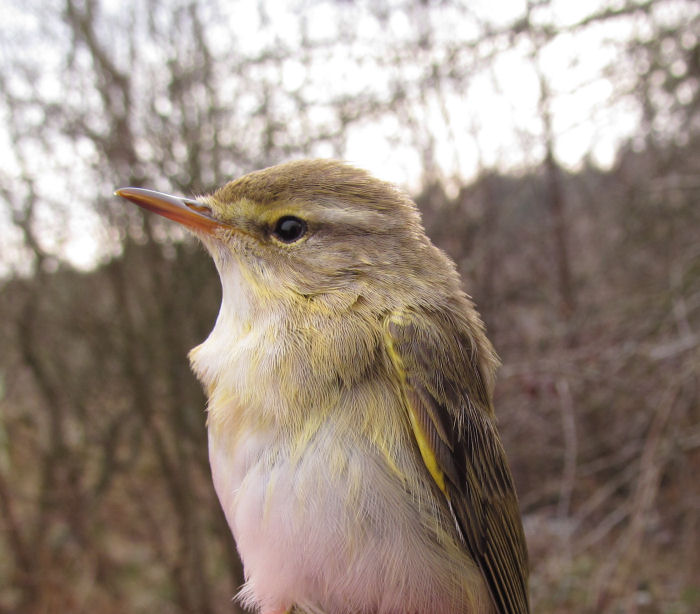 It is most unusual to catch the first Willow Warbler before the first Chiffchaff of the year, the former usually arive at least two weeks before the latter.  But the summer migrants have all had a difficult journey due to the weather conditions and many of them are arriving together rather than over a period of time.

A good start to the day.  Many of the 60+ visitors were able to see the birds close up and listen to information about the different species.

Once the birds have been processed the information is entered into the computer and a retrapped bird's details of its first capture are shown at the bottom of the screen when the ring number is entered.  Today two six year old Chaffinches were caught..  A Nuthatch first ringed In June 2009 was netted making it nearly four years old.  Ringed as a juvenile in July 2004 was a Marsh Tit, making this small bird over eight years old.

And then the ring number of a Jay was entered, details checked and checked again and amazingly this bird had first been ringed as a juvenile in July 1997, making it over 16 years old, just missing the oldest known record of 16 years, 8 months and 19 days set in 1983.  As all the records for this bird are stored in the data base, we checked to see how often it had been caught.  In all the years between it had only visited the ringing room four times, the last time in 2004 - 9 years ago!

By the end of the day 140 birds had been processed and this included 52 Lesser Redpolls, mainly females caught for the first time, and three Lesser Redpolls that had been ringed elsewhere which we will receive information on soon from the BTO.  It was an amazing day with the surprise capture of such a long-lived Jay and the recent arrival of the first summer migrants to the reserve especially rewarding.

Thanks go to everyone who helped.