Foxglove trip to the RSPB reserve at Saltholme 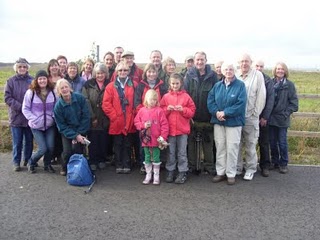 Some of the Friends and Volunteers of Foxglove enjoyed a trip to the RSPB reserve at Saltholme today.

The weather was kind and numerous species of birds were spotted. Some group members were lucky enough to see a Marsh Harrier being mobbed by a Peregrine above the new visitor centre only a few minutes after arriving!

Around in the reedbeds and pools many water birds were seen including, Greater and Lesser Black-backed Gulls, Black-tailed Godwit, Gadwall, Wigeon, Shoveler and Pintail. 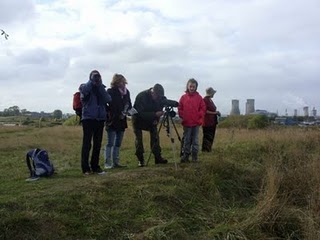 Flocks of geese were seen overhead and a highlight was discovering two Barnacle Geese amongst hundreds of Canada Geese in a field of cattle.

Greenfinch and Goldfinch were on the feeders by one of the hides and Stonechats and Reed Bunting were posing alongside the paths.

To end the day, a visit was paid to Seal Sands at Teesmouth National Nature Reserve. Although the tide was in many Common Seals were seen in Greatham Creek and amongst the birds spotted were Kingfisher and Red-breasted Merganser. 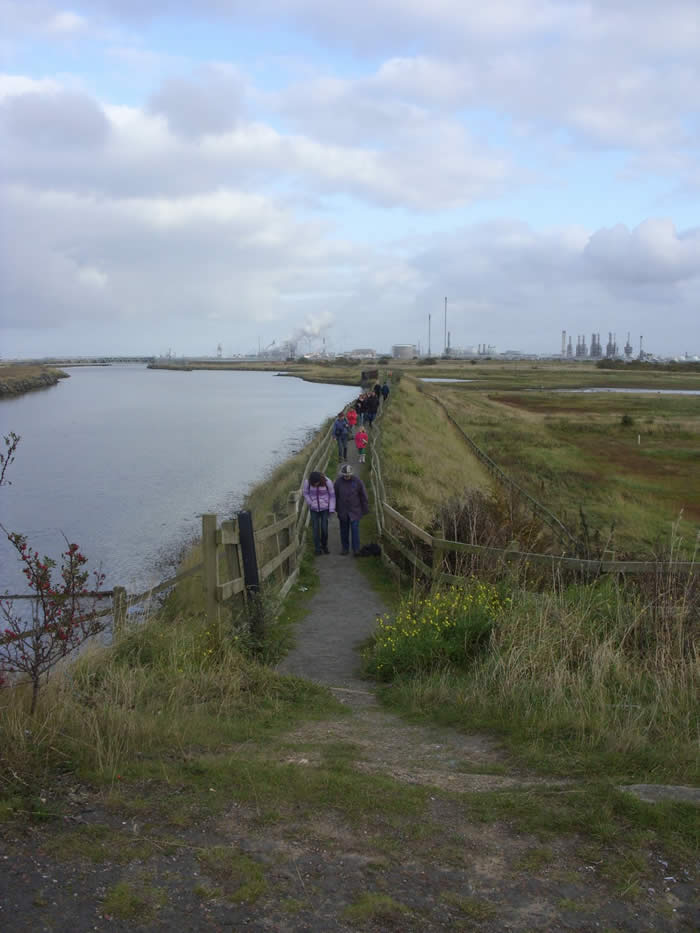 Many thanks to Ray for organising the trip, Tony, John and Dick for sharing their telescopes and to Elizabeth for holding the fort at Foxglove! At least 48 species were recorded which is very respectable for this time of the year.