I had the blog for the first day of 2018 almost planned in my head but then the duck trap at another site yielded some photos as did the walk around Foxglove, plus news about ringing for 2017, so all change. 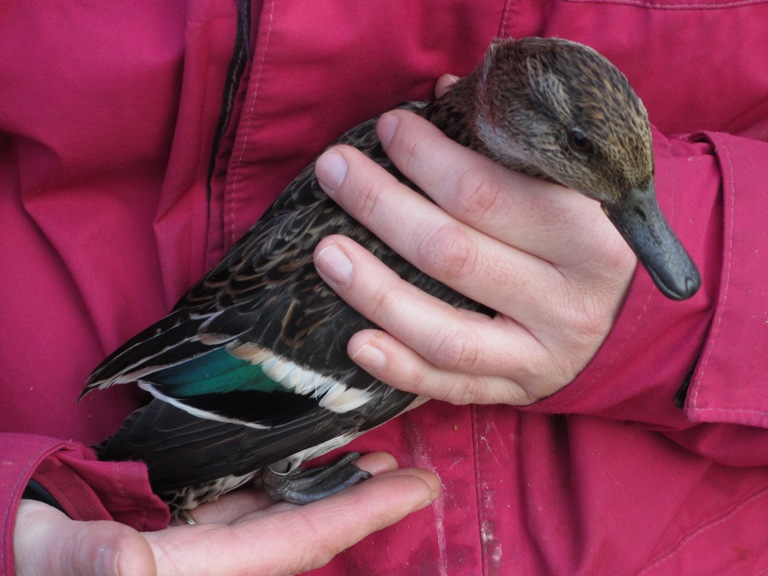 The combination of feathers in the wing show that it is an adult bird. 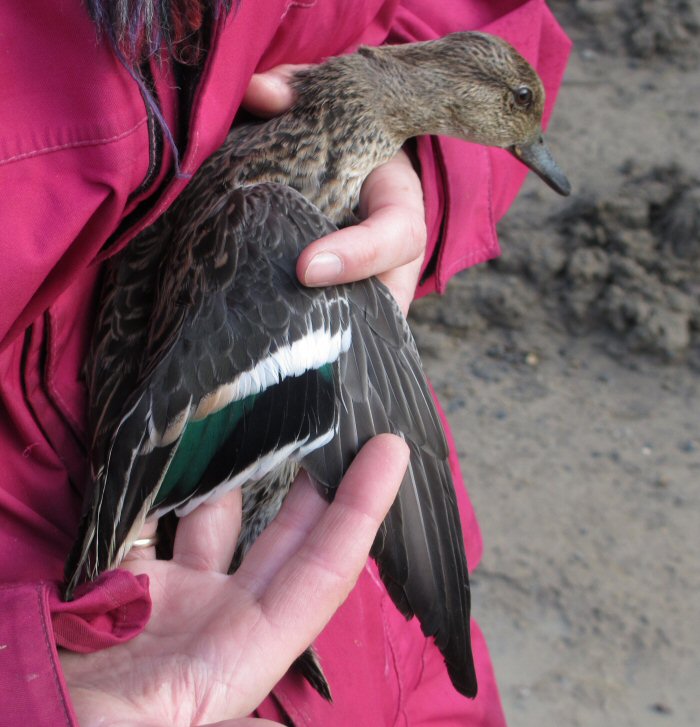 Whilst the duck trap is emptied and the data collected the Mute Swans get fed! 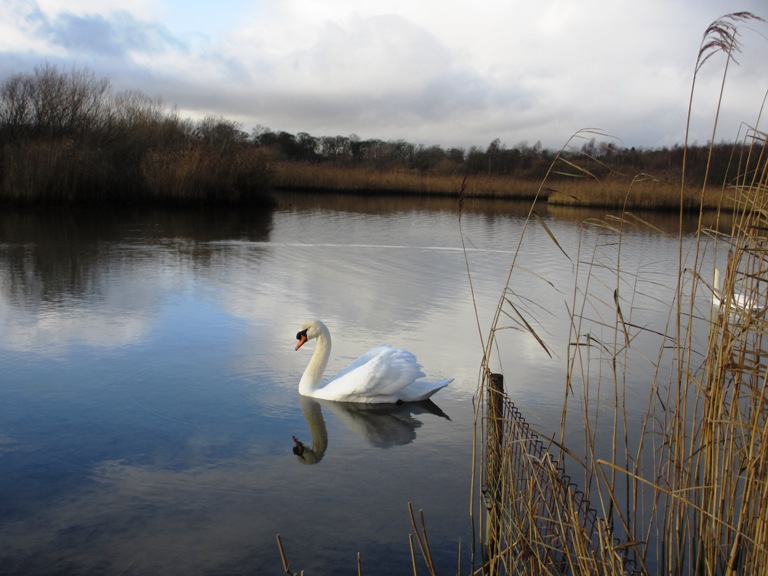 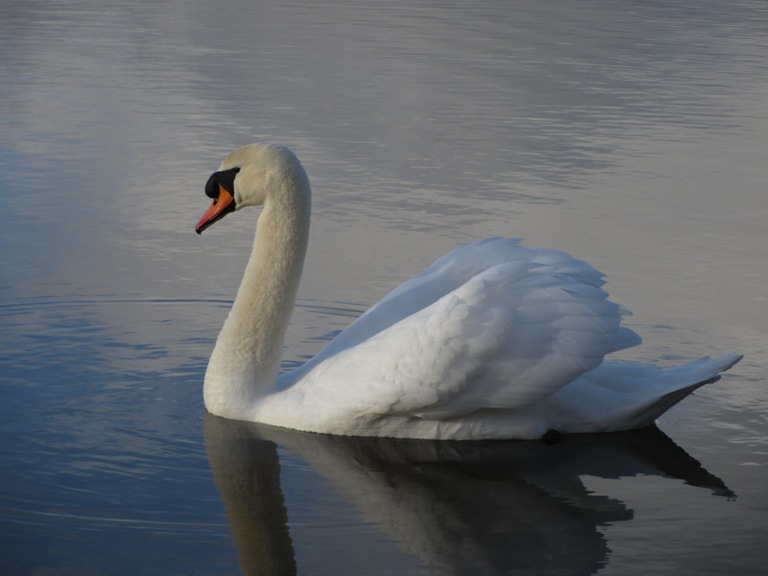 All the bird ringing data for 2017 has now been entered.  Numbers are down, a consequence of the poor weather almost all year long (which they were saying at the BTO Ringers' Conference will be a feature of 'normal' expected weather patterns in the future) and linked to that we did fewer Mipits (at the Crater) and fewer Stormies, as the second visit to Cape Wrath could not go ahead.

There were many birds today in the back garden including Moorhen, Great Tit, Blue Tit, Coal Tit, Greenfinch and Dunnock.  Blackbirds were making the most of the thawed ground.  A Robin sporting its ring was keeping watch to see what fell from the feeders.. 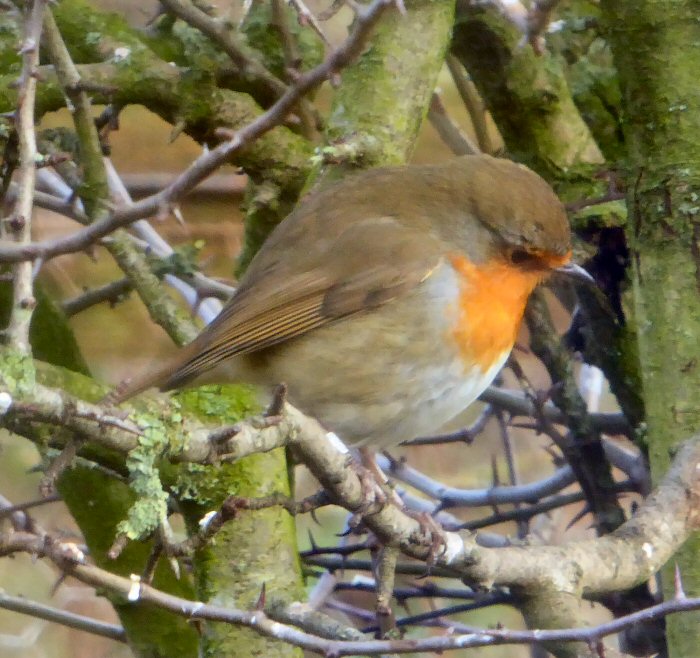 Out on the reserve, some ponds, including the Voley Pond, were still covered in ice.  Snow was still to be seen - more to come? 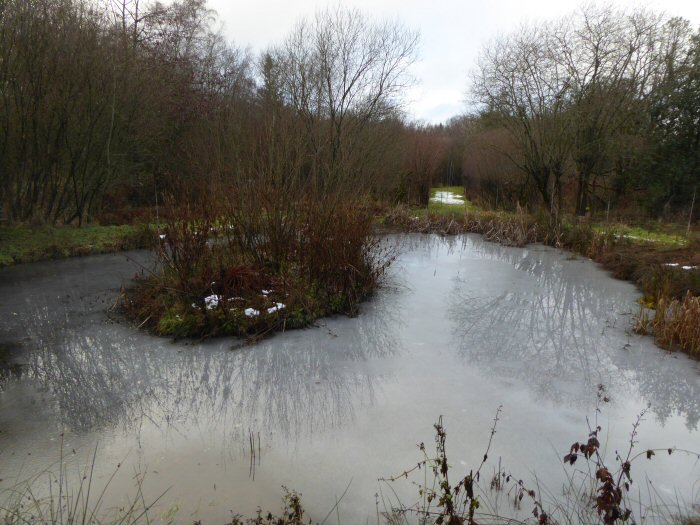 In the Scrapes the still, ice free water showed many reflections. 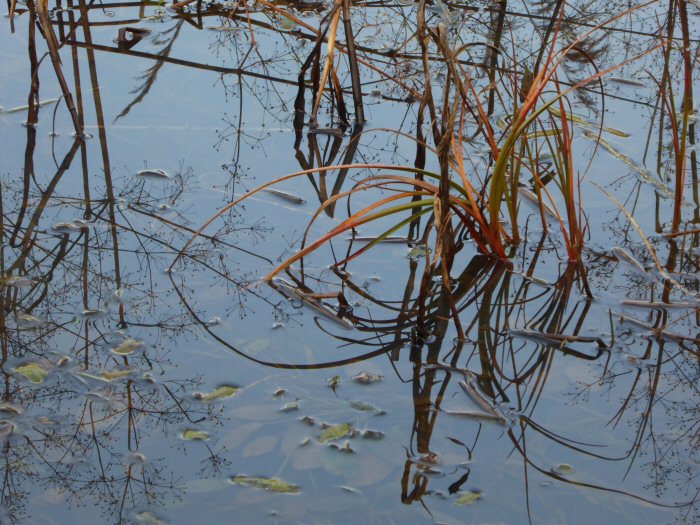 A mixture of sun, cloud, rain and warmth brought out swarms of tiny flies.  On the rails of the bridges were Stoneflies and this very small Globular Springtail. 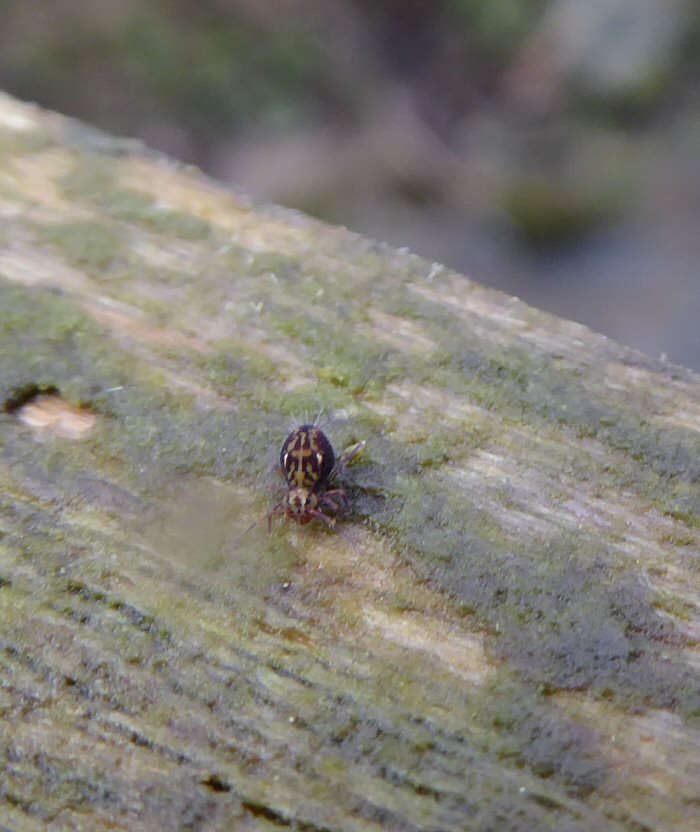 At the other end of the size scale were the Roe Deer.  Three were walking quietly by the pools at the head of the lake, but because of the pesky branches it was difficult to get a shot in focus.  We noticed yesterday that their coats are really thick and wooly at the moment no doubt keeping them warm during the bleak winter weather. 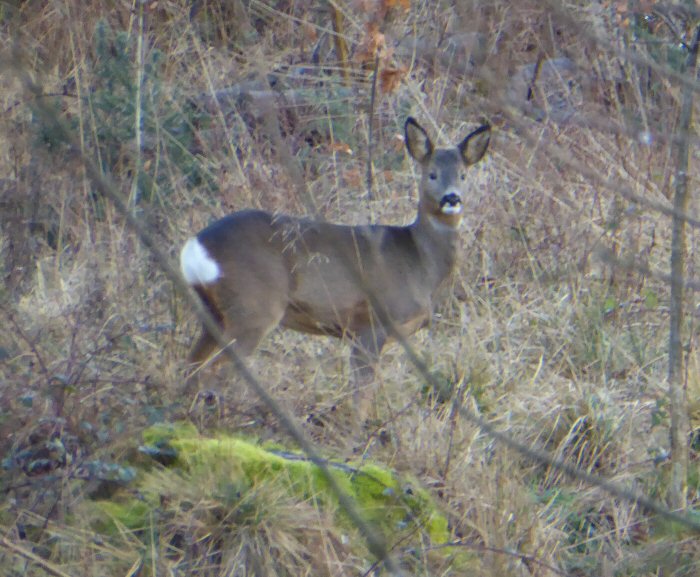 I was asked by the Botany Recorder for VC 65 to check on any flowers flowering for the BSBI New Year Plant Hunt.  I recorded Daisy, Gorse and Primrose.  Greater Spearwort and Red Campion that sometimes manage to remain in flower through to the New year failed!  But amazingly I did find Water Figwort passing the flower test.

There is one place where Cuckoo Pint (Lords and Ladies) comes into leaf early.  I looked last week and could not see a single leaf, today it was there! 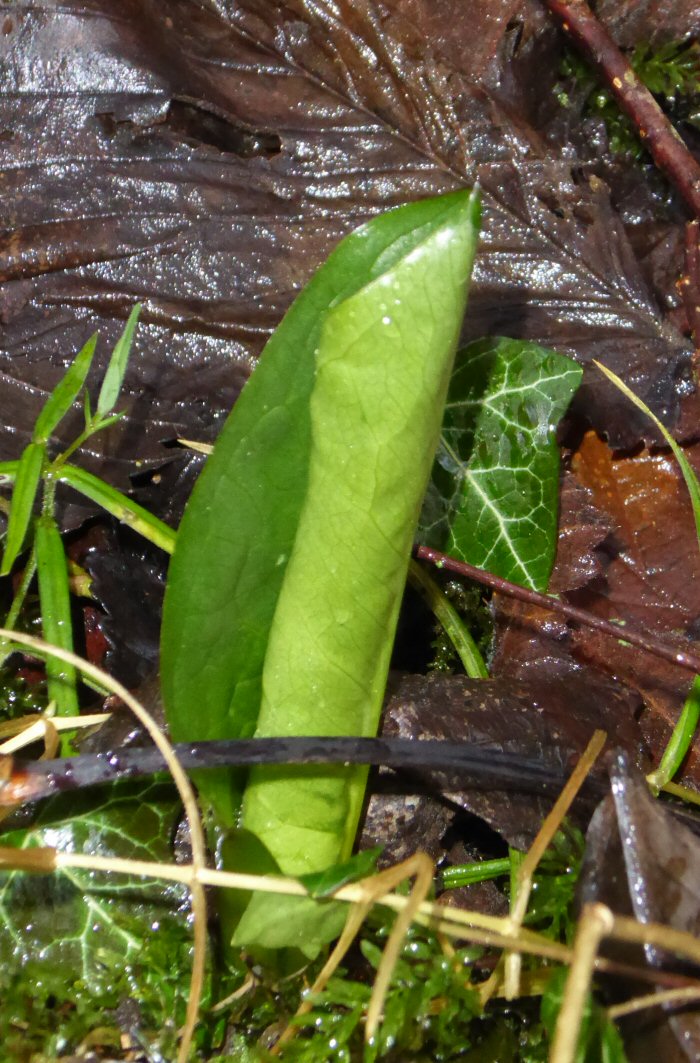 As I left the reserve there was a beautiful sky, but it was cold and unsettled. 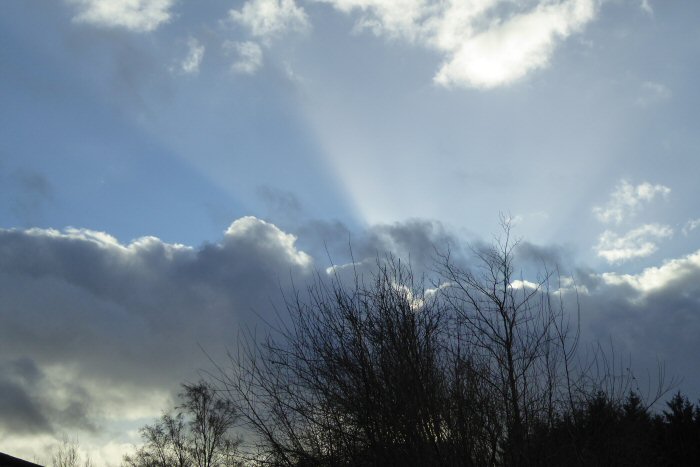