The moth trap was set rather optimisitcally last night, in blustery cold conditions.  Not expecting much to have found its way into the trap, we were pleasantly surprised to find several November Moths, December Moths and Feathered Thorns, as well as about 15 caddis fly. 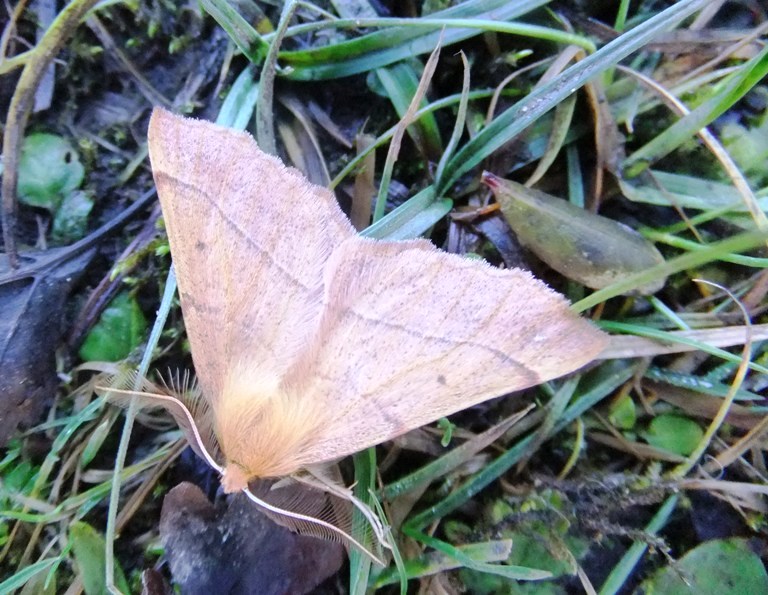 The Feathered Thorn flies later in the year than other thorns.  It is unlike any other moth that flies this late in the year as it rests with its wings flat. 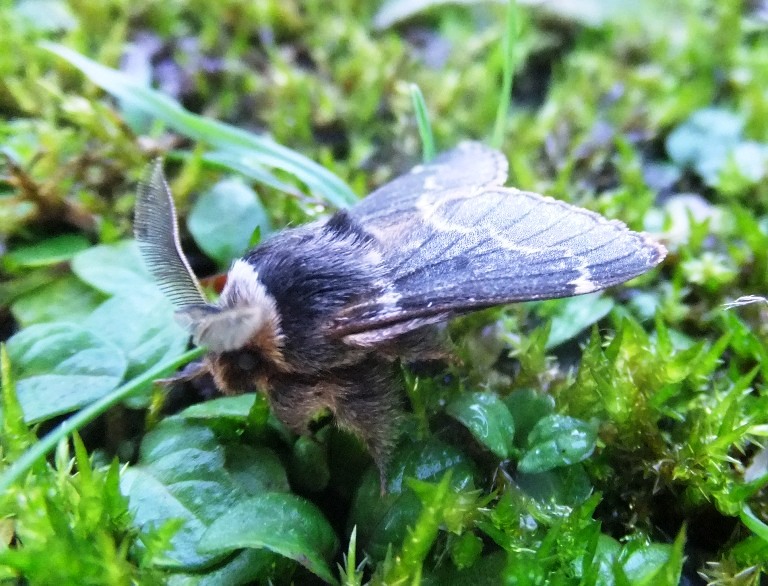 The December Moth is unlikely to be confused with any other moth flying at the end of the year.  There is very little variation between individuals of this species, though the female tends to be larger than the male.

In other news the Christmas Cards and 2013 Calendars are now on sale in the Field Centre.