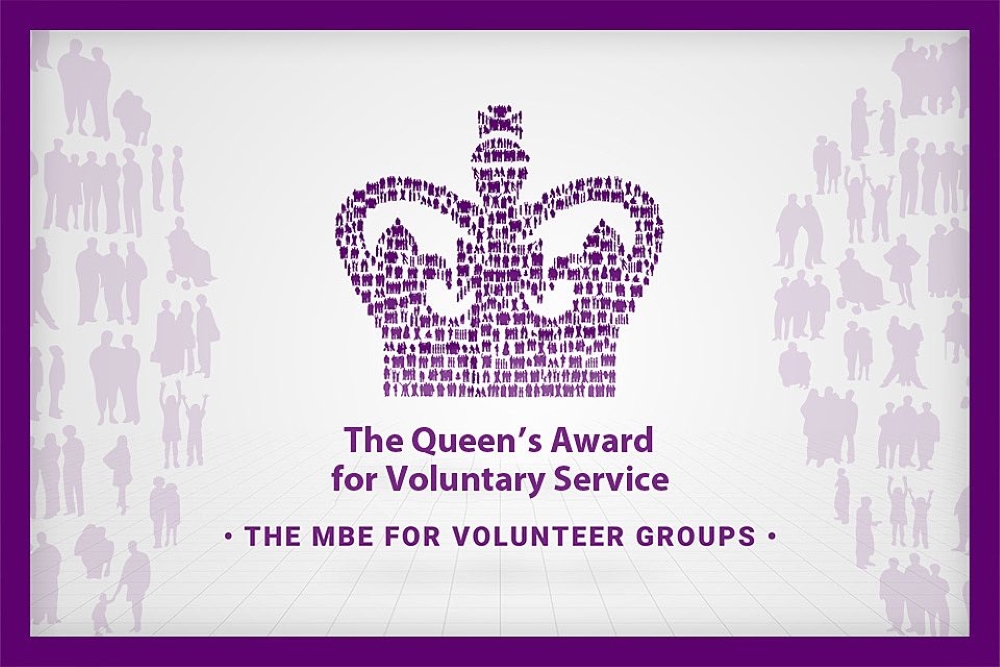 It is an honour to be able to let out the secret and announce today that the Foxglove Volunteers have been awarded with The Queen’s Award for Voluntary Service. This is the highest award a voluntary group can receive in the UK and is often described as the MBE for voluntary groups! Created in 2002 to celebrate The Queen's Golden Jubilee it recognises outstanding work by volunteer groups to benefit their local communities. Recipients are announced each year on 2nd June, the anniversary of The Queen's Coronation. 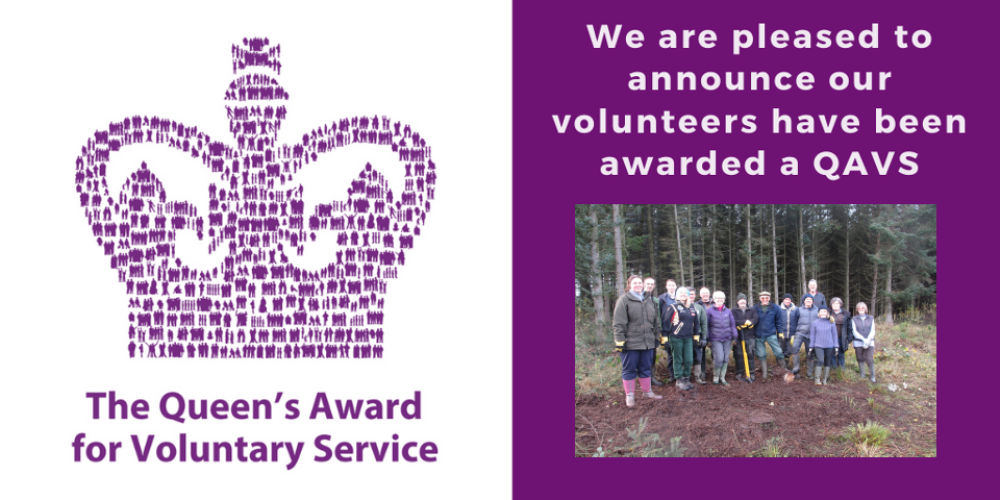 An assessment for the award took place back in November after a challenging year due to several periods of lockdown. During the visit, several volunteers talked to the assessors about work on the reserve and future plans were scrutinised.

Volunteers at the reserve come from all walks of life including local schools, military personnel and individuals who live nearby and have a love for nature. They work tirelessly sharing their differing skills to maintain and develop the reserve’s mosaic of habitats as well as working in the background on projects such as moth recording and of course day-to-day management.

Later this summer the crystal award and certificate will be presented by Mrs Johanna Ropner, Lord Lieutenant of North Yorkshire. Furthermore, two lucky volunteers will attend a garden party at Buckingham Palace in May 2022 (depending on restrictions at the time), along with other recipients of this year's Award.

Chair of the Management Group, Lesley Garbutt, acknowledged the importance of receiving the QAVS award: “Having been a volunteer at Foxglove Covert myself for the past thirteen years I know how dedicated and hard-working our volunteers are. Without them Foxglove Covert would not be what it is today, and I am so pleased that they have been recognised by Her Majesty the Queen.”

Come to the reserve half term 23rd - 31st October and enjoy the autumn colours on the red route (Easy Access Trail) and search for the pumpkin clues along the way. Test your knowledge of the creatures associated with Halloween by answering the fun quiz which is available from the visitor centre for only 50p.

Come and find out what the owls at Foxglove Covert have been eating by examining owl pellet contents.

Suggested minimum donation of £3.00 per person. Please donate in advance to secure a place.