It would be wrong to say that there is nothing to photograph at Foxglove at this time of year, but flora and fauna are limited.  So the camera is turned skywards.  You will have to use your imagination but I think this was a crocodile! 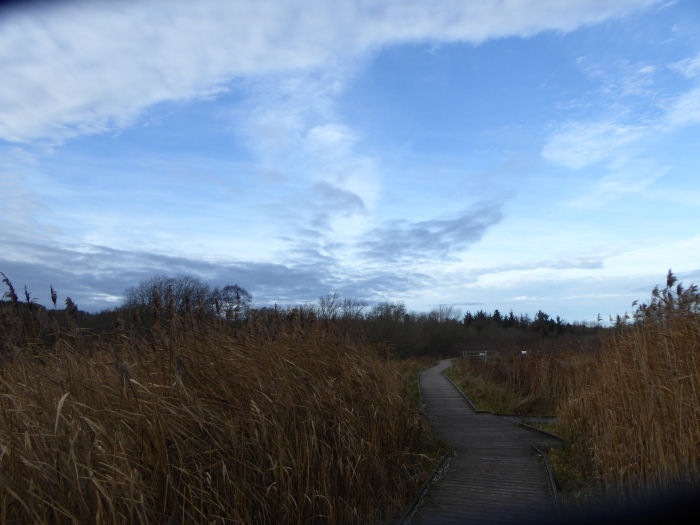 This cloud was a sign of things to come, definitely a frog and not a toad! 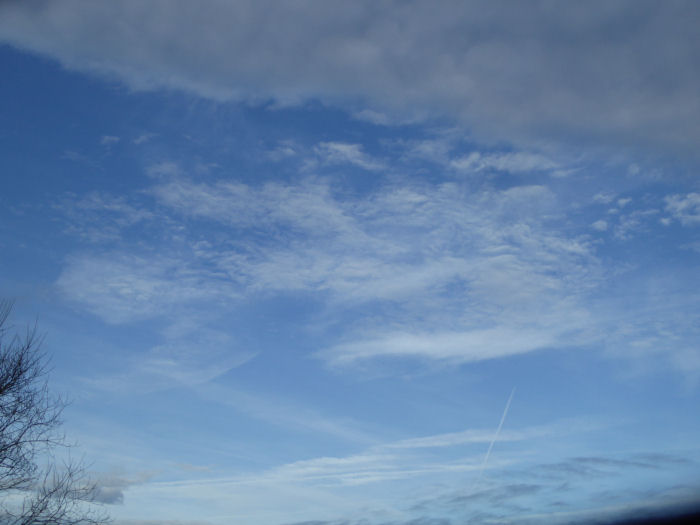 First thing, the clouds over the moor were, for want of a better description, gentle and certainly non threatening, which is not going to be the case later in the week. 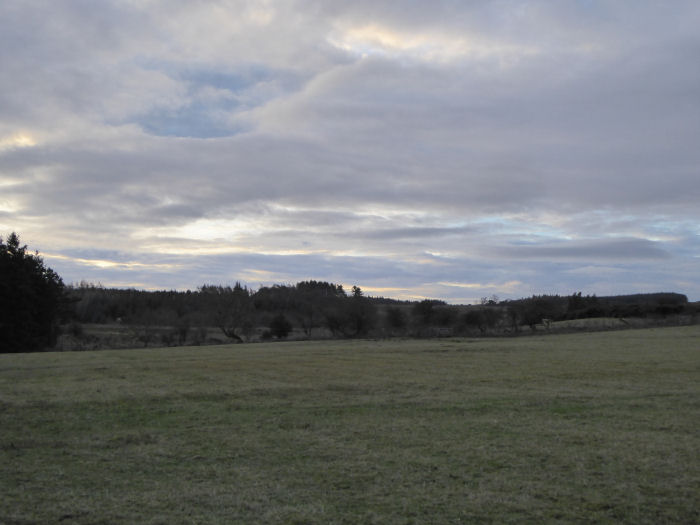 The ponies were quietly contemplating their surroundings. 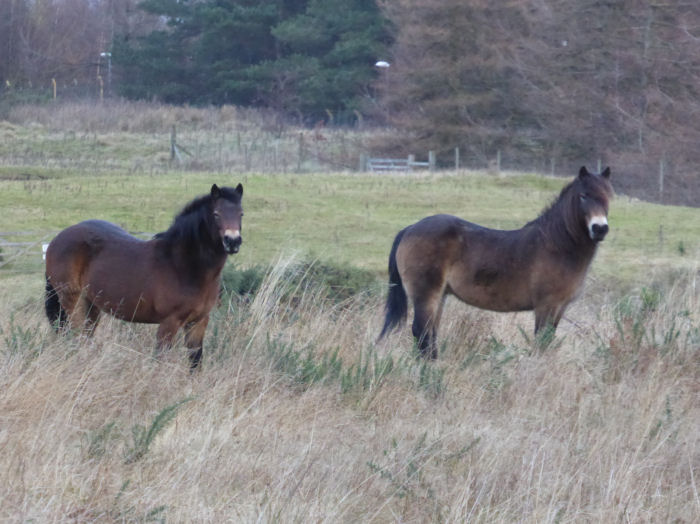 Down to earth the bird ringers opened the nets.  As is often the case at this time of the year, many birds processed are retraps.  Blue Tits rather proved the point - one new bird, 35 retraps!  There were Goldcrests, Goldfinches, Coal Tits and Blackbirds amongst the species handled.  No Redwing, as they have cleared all the Hawthorn berries and have moved on.  Bramblings are still to be seen around the reserve.  This beautiful female Bullfinch received a ring. 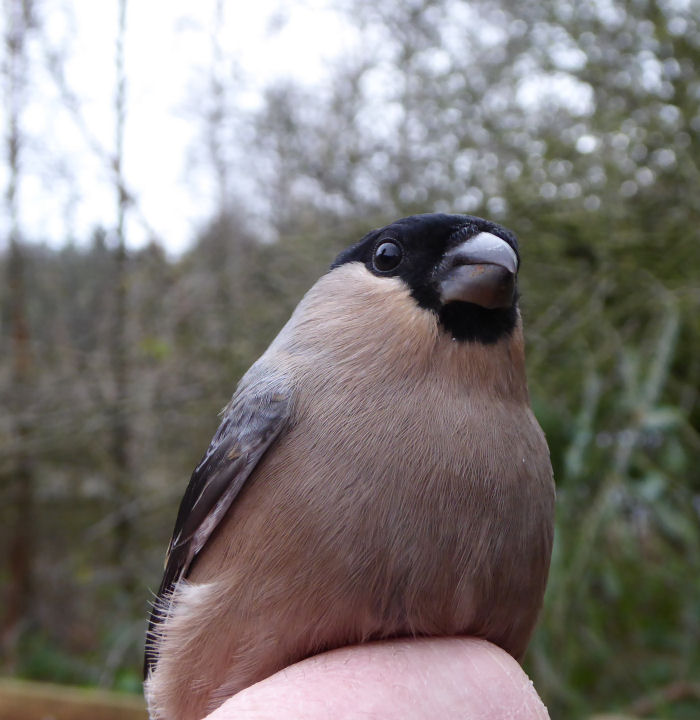 Many thanks go to the volunteers who worked hard all day.

I think Elizabeth has been sniffing the Gluhwein!!