It seems a while since we were busy, in the sunshine, surveying the species in Foxglove during the Bioblitz weekend.  As I sit and write this blog the thought comes to me that it was a little like London Zoo doing their stock check of all their animals. 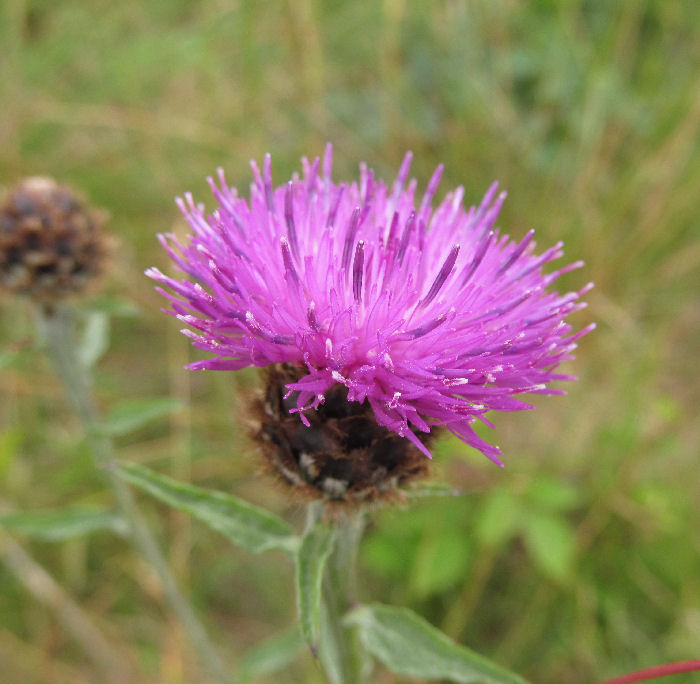 The weekend not only resulted in new species but also recorded some that had not been seen for many years.  It was good to see that they are still around!

Many thanks go to Foxglove volunteers who carry out flower walks, rooting walks, butterfly transects, moth trapping and not forgetting bird ringing to gather data throughout the year.  New species come to light through these activities.  If we are unable to identify them we have people who very kindly do their best to help us - our thanks to them for this work.

Consequently over 150 new species have been entered into the Species Programme for 2013 and the grand total of species on the reserve now stands at 2433.  These range from tiny flies to Foxgloves, Redwings to Roe Deer, not forgetting butterflies, moths and everything inbetween!

Moth trapping on the Bioblitz weekend saw a record catch.  Our moth morning data still has to be entered into the species programme and it will be interesting to see the numbers and species trapped.  There were many Brimstone Moths to be seen in and around our moth trap. 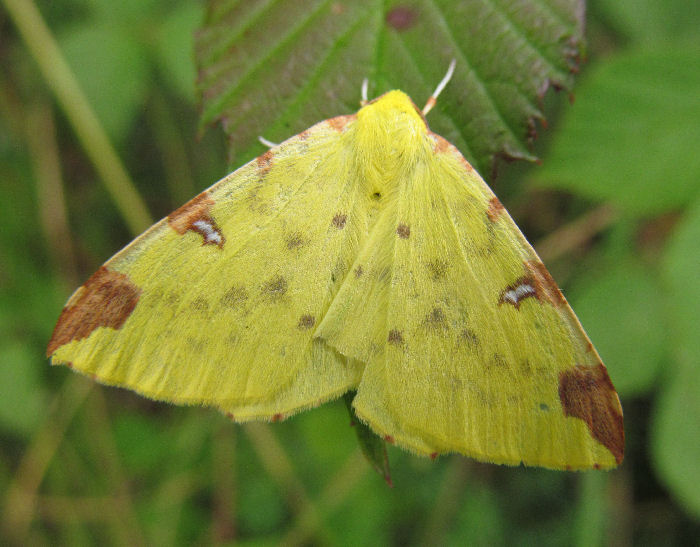 The butterfly survey showed some interesting results that will give rise to much discussion.  The beginning of the season saw few Speckled Wood recorded but by late August and into September many were seen. 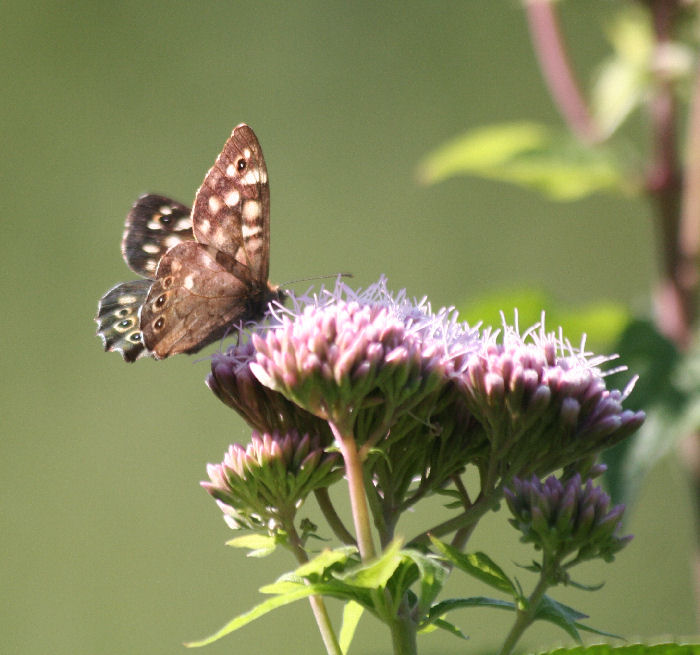 Surprisingly during the surveys when a particular route around the reserve was walked, only a total of six Red Admiral were noted during the recording season.  Of course there were many more to be seen at other times! 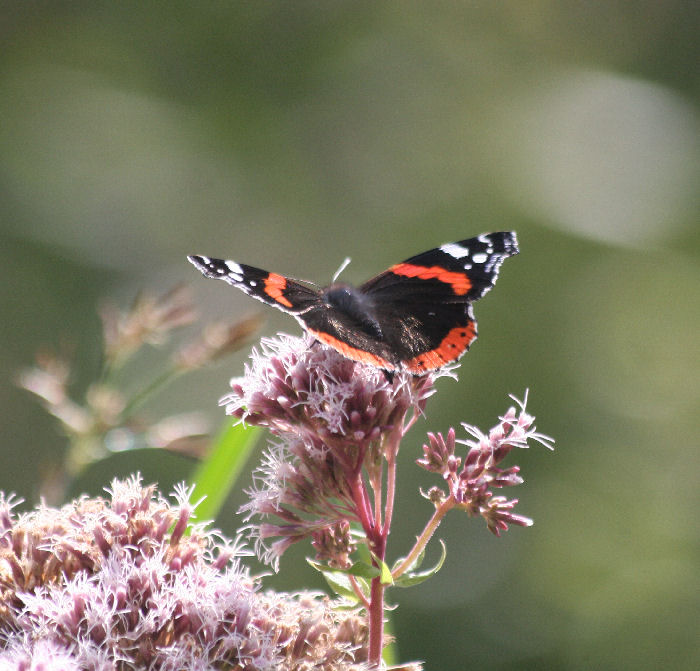 Conditions during the late summer and autumn have encouraged fungi to show their fruiting bodies.  Several new species have been recorded.  Conspicuous by its absence was the large ring of Clouded Funnel in the conifer woodland.  After the intial sighting of the Green Elf Cup a further two logs with this beautiful fungi have been found. 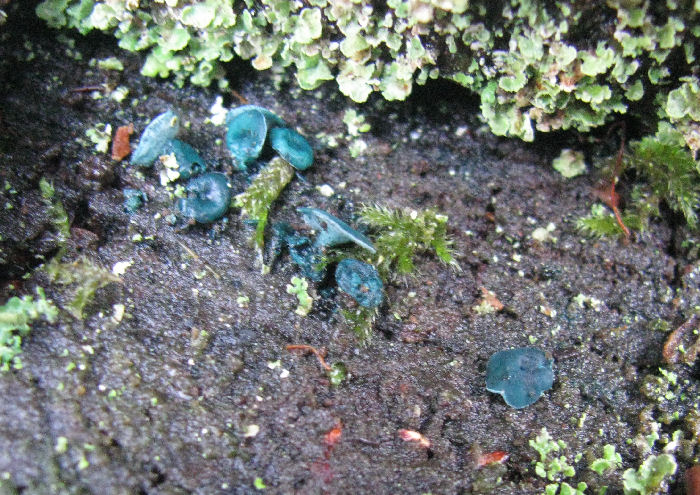 Work by the reserve managers and volunteers keeps Foxglove at her (!) best, to encourage a wide range of habitats for a great variety of flora and fauna.  As new species are entered each year it almost seems that we surely can find no more, but we always do.  Can we aim to reach 2500 by the end of 2014?

Celebrate the Leap Year by learning about the hidden wildlife at the reserve. We will begin by identifying the moths in the moth trap (weather permitting) and then take a walk around the different habitats to see what is about.

Come with a notepad to log the number of species, come with a camera to take some wonderful photos, or just come along as you are for a beautiful, enjoyable, informative walk. 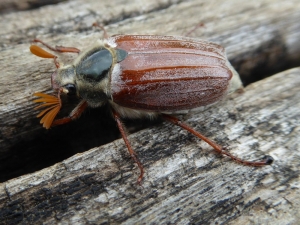