Species from the Bioblitz weekend are continuing to be inputted into the species programme.  The results of the Lichen survey have revealed a total of 44 new species!  Part way through the invertebrate list, already three new species have been added.  However it was the moths that amazed everyone, not only by the numbers caught in the traps around the reserve, but the number of species also.  All the moths have now been entered and 53 new ones have been recorded.  This takes the total number of species of moths to 494.

Some moths were only recorded once, others in much larger numbers:-

Our weekly moth trapping from now on will depend on the weather.  On 'good' moth nights, warm and damp, it is hoped to set the trap to try to record those moths that fly during the winter.  Last Wednesday only two moths were in the trap, a Feathered Thorn and the first Sprawler of the season. 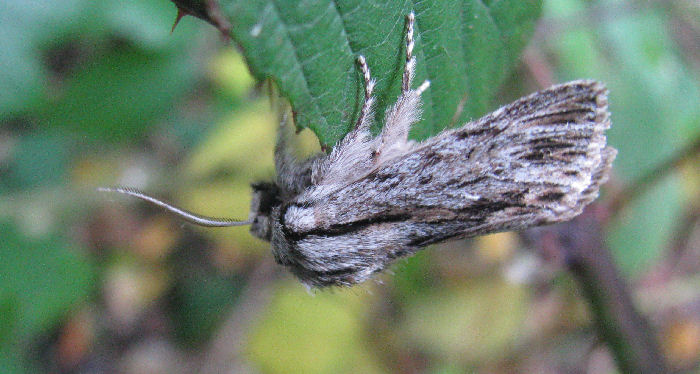