Volunteers have been assisting the bird ringing team in their efforts to re-visit the many nest boxes around the training area over the past few days. The majority of the boxes have now been done, with only a few left to ‘mop up’ early next week.

We have found that numbers of chicks have been lower this year, with a few nests deserted; most likely due to the cold weather and its effect on the abundance of insects. Despite this, we have still ringed more than 650 chicks, with over 90 of these being Pied Flycatchers. 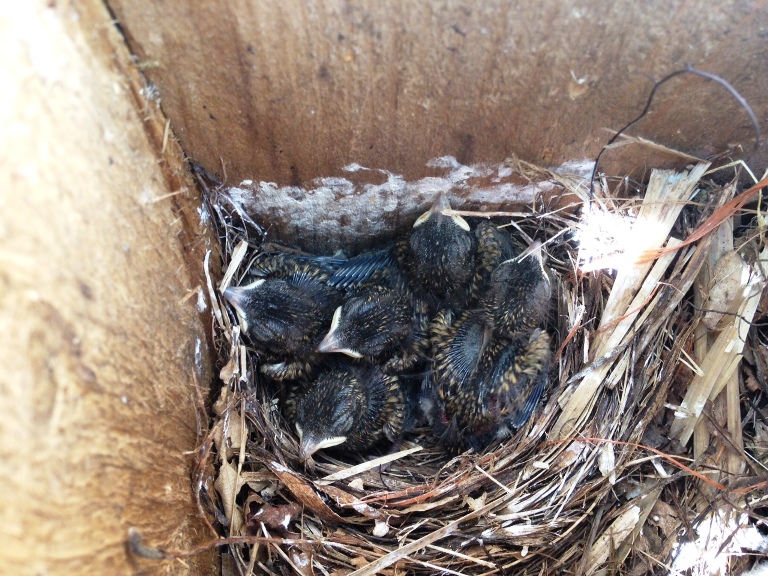 As the work checking the nest boxes ebbs away, we instead start to focus our attention on the many waders that nest through this area. Already we have found several Lapwing and Snipe chicks as well as Oystercatchers and Curlew. 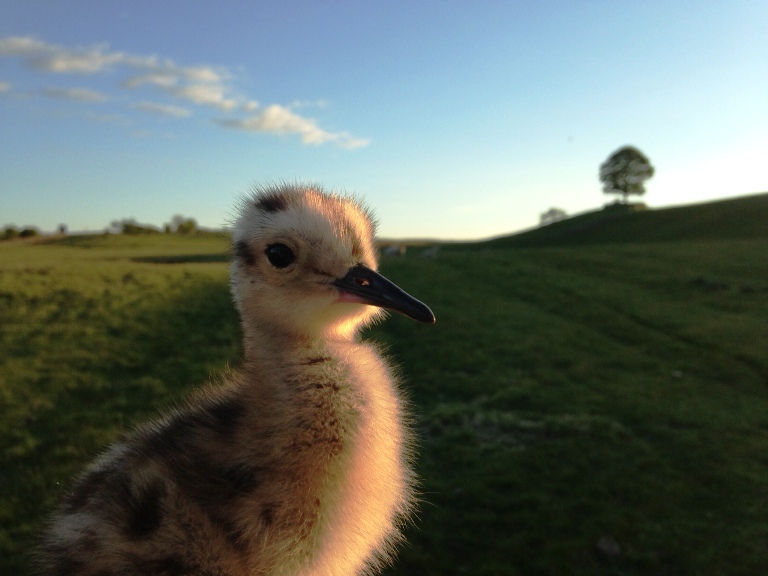 Thank you to everyone who has helped us over the past few weeks.

Have just received a recovery slip tonight from the BTO of a Pied Flycatcher L368647 ringed by Lesley on 5 Jun 2014.  It was ringed in box 2.15, High Spring Wood near Downholme, one of 7 chicks.

On 28 May this year - having been to Africa and back - it was sitting on 6 eggs in Dob Park Wood near Harrogate.  Pretty good information - and it is a female!