We can't seem to keep up with demand at the feeders at the moment, what with the birds having to endure the continuing cold weather. 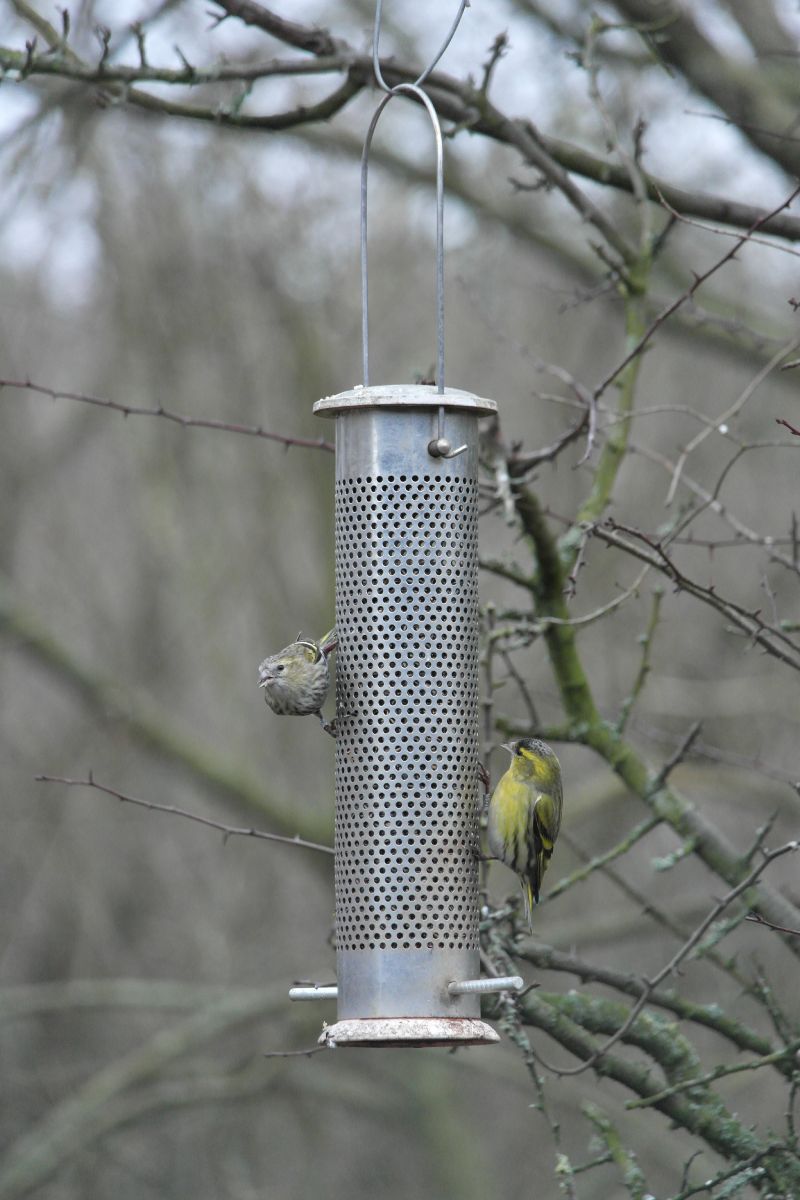 As a consequence the first port of call this morning after setting the duck trap was a mad dash around the feeders; the lake side feeding stations were especially in need of a top up despite only being filled at the weekend! 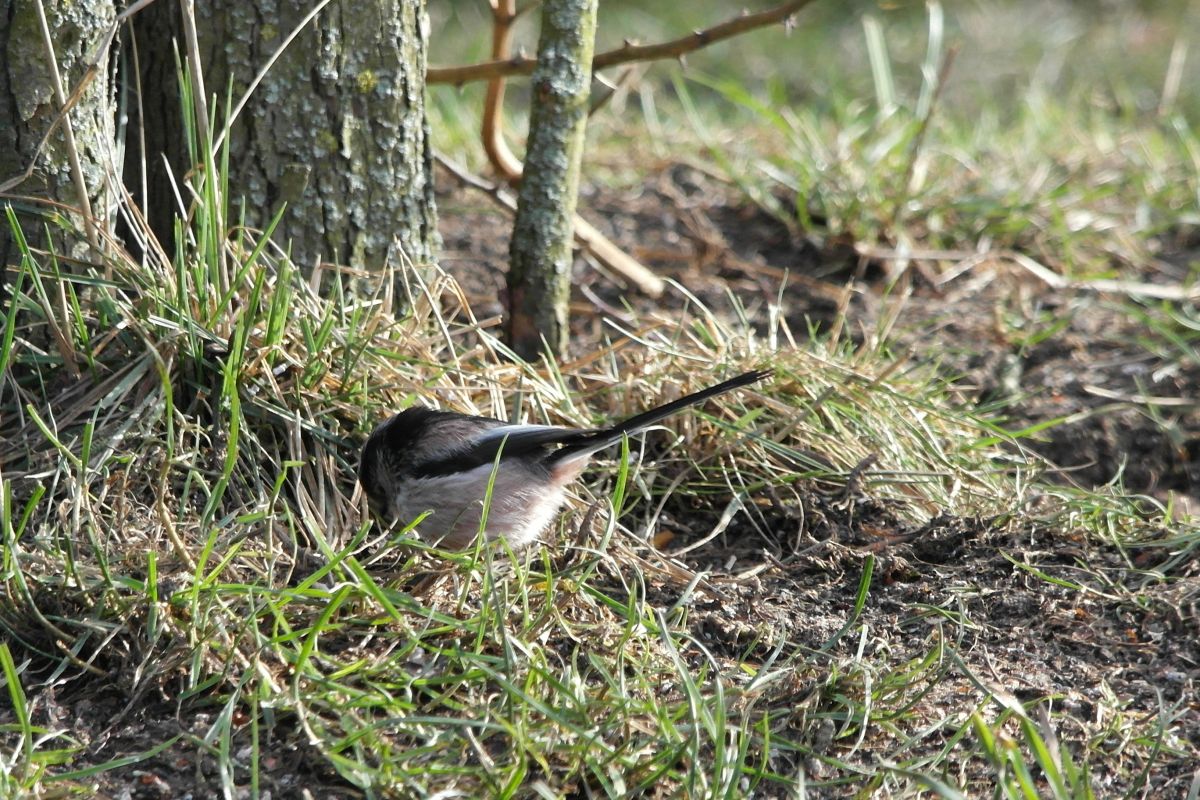 Some of our smaller visitors continue to get more of a look in on the gound below the feeders of late, thanks in part to the reduced number of pheasants on the reserve.

At 9g the Long-tailed Tit weighs less than a £1 coin and maintains a body temperature over 40⁰C despite having to survive temperatures of -20⁰C from time to time. 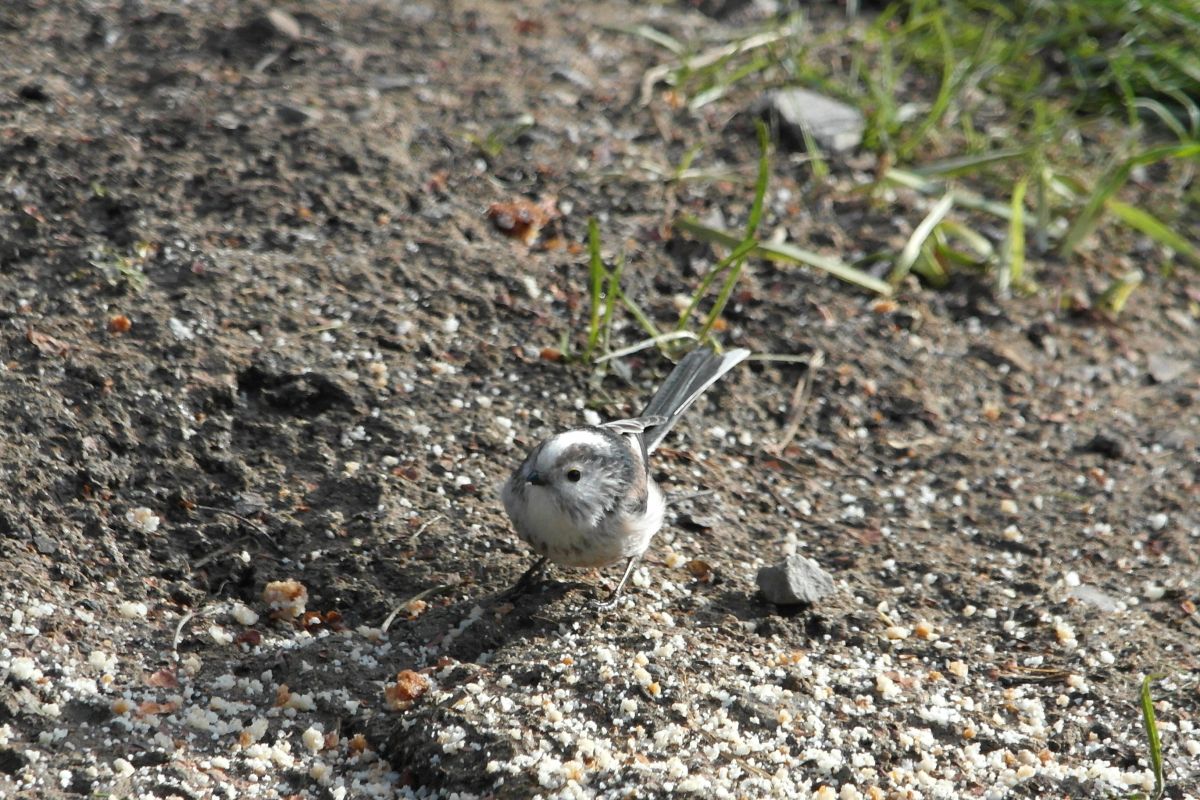 Many small birds living at latitudes such as these have special ways of minimising the effect of extreme cold, such as the Wren which roosts in holes.

Long-tailed Tits do not typically shelter in holes, and instead roost communally to keep warm. It was through bird ringing that it was discovered that flocks of Long-tailed Tits are essentially family parties, made up of a brood. It is even thought that aggregating in family flocks may be crucial in order for them to defend feeding areas and territorial boundaries.

Aside from our usual visitors to the feeding stations we have also seen Woodcock wandering near the Green route in the mixed conifer and broadleaved woodland by Risedale beck, and have even caught sight of Lapwing at the Moorland!

The above picture was taken from Steve's car as we were trying to head over to Piave after lunch; this lazy Heron made us wait behind him for well over a minute before he finally decided to let us past (keep an eye on Twitter and Facebook for the video from which this still was taken).

Moments after we had been allowed passage by our young Heron we were discussing Kestrel boxes when we happened to spot a female Kestrel at rest on top of one of the large rocks at the Heath.

It has been a great day for unexpected sightings!